An amoeba is a single-celled protist that is capable of changing shapes. It has a simple, blobby body with no fixed shape. The amoeba’s cell membrane is flexible and it can extend pseudopods (false feet) from its body to move and capture food.

Amoebas are classified in the phylum Protozoa. There are about 10,000 species of amoebas, including the free-living amoebas that live in water and the parasitic amoebas that cause diseases such as amoebic dysentery.

The most common type of amoeba is the free-living amoeba that lives in water. These amoebas are typically less than 1 millimeter in diameter and they move by extending pseudopods. Some of the more common free-living amoebas include the amoeba, the flagellate, and the ciliate.

The parasitic amoebas that cause diseases such as amoebic dysentery are typically much larger than the free-living amoebas. These amoebas invade the body tissues of their hosts and can cause serious health problems.

Q: What is an amoeba?

A: An amoeba is a single-celled 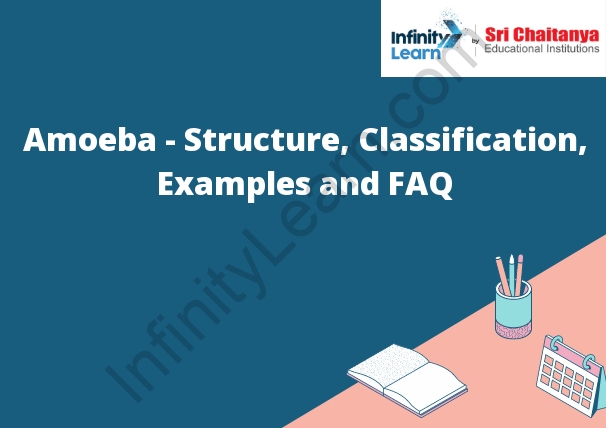 An amoeba is a single-celled organism that lives in water. It is a type of protist. Amoebas are very small and can only be seen with a microscope. They move by using their pseudopods, which are projections of their cell membrane. Amoebas eat by engulfing food particles with their pseudopods.

Some Examples Of Amoeba:

There are many different types of amoeba, but all share a few common characteristics. Amoebas are unicellular organisms that move by means of pseudopods, or false feet. They are also capable of changing their shape in order to move more easily through their environment. Amoebas are typically found in water, but some species can also be found in soil or on plants.

Can Amoeba be Dangerous?

Amoebas are single-celled organisms that can cause a rare and deadly brain infection called primary amoebic meningoencephalitis (PAM). PAM is most commonly contracted by swimming or diving in warm freshwater lakes and rivers.