Cocaine is a drug that is made from the leaves of the coca plant. It is a stimulant drug that is used for recreational purposes. It can make people feel energetic, happy, and talkative. It can also make them feel confident and powerful. Cocaine can be smoked, snorted, or injected. It is a highly addictive drug and can be very dangerous. 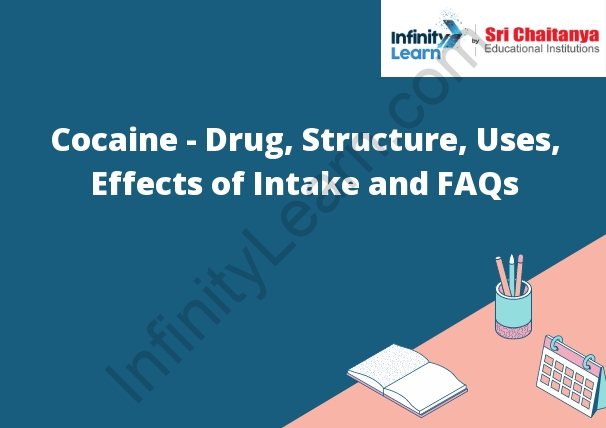 Cocaine is a powerfully addictive stimulant drug made from the leaves of the coca plant. It is a white powder that can be snorted, smoked, or injected.

Cocaine increases levels of the natural chemical messenger dopamine in the brain, which stimulates brain cells to release the energy hormone norepinephrine. This combination of dopamine and norepinephrine creates a feeling of euphoria or extreme pleasure.

Cocaine is a tropane alkaloid that is found in the coca plant. It is a white, crystalline powder that is often used as a stimulant. Cocaine is a Schedule II drug in the United States and is illegal to possess without a prescription.

students are required to take a course in medical ethics.

Medical ethics is the study of ethical principles that apply to the practice of medicine. It is a required course for medical students, because it is important for them to learn how to make ethically sound decisions in difficult situations. Some of the topics that may be covered in a medical ethics course include informed consent, patient autonomy, euthanasia, and reproductive rights.

A recreational drug is a drug taken for pleasure, rather than for medicinal purposes. Recreational drugs can include legal and illegal drugs, and range from alcohol and tobacco to harder drugs like cocaine and heroin.

Most people use recreational drugs in a social setting, such as at a party or a nightclub. Some people also use them to relax or to relieve boredom. Recreational drug use can be dangerous, as it can lead to addiction and health problems.

When someone drinks alcohol, the drink is absorbed into the bloodstream through the stomach and small intestine. From there, the alcohol travels to the brain, where it affects the central nervous system.

The first effect of alcohol is typically a feeling of relaxation and mild euphoria, followed by impairment of judgment and motor skills. As alcohol levels in the blood continue to rise, the drinker may become confused, sleepy, or even unconscious. In extreme cases, alcohol can cause death from respiratory arrest or cardiac arrest.