The endocrine glands produce a variety of hormones, including:

– Adrenocorticotropic hormone (ACTH), which stimulates the production of cortisol, a hormone that helps the body deal with stress

– Thyroid-stimulating hormone (TSH), which stimulates the production of thyroid hormone, which regulates metabolism

– Follicle-stimulating hormone (FSH), which stimulates the production of eggs in females and sperm in males

– Luteinizing hormone (LH), which stimulates the production of testosterone in males and estrogen in females 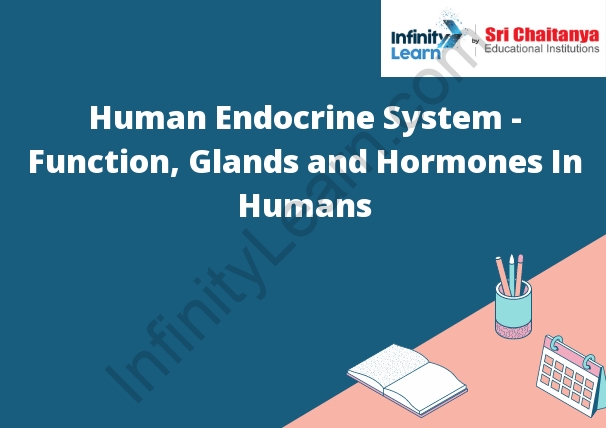 The human endocrine glands are the pancreas, thyroid, parathyroid, pituitary, adrenal glands, and the gonads (ovaries and testes). Each of these glands secretes a unique hormone that regulates a different aspect of human physiology.

Endocrine glands release hormones directly into the bloodstream, which circulates throughout the body. Hormones are chemical messengers that stimulate or regulate the activity of cells or organs. The hypothalamus is a small region of the brain that controls the release of hormones from the pituitary gland, which is located just below the hypothalamus. The pituitary gland controls the release of hormones from other endocrine glands, such as the thyroid gland, adrenal gland, and ovaries.

Disorders of the Endocrine Glands

The endocrine glands are responsible for releasing hormones into the bloodstream. Hormones are chemical messengers that control many important body functions, such as growth and metabolism. Disorders of the endocrine glands can result in a variety of problems, depending on the hormone that is affected.