What is Leg Anatomy? 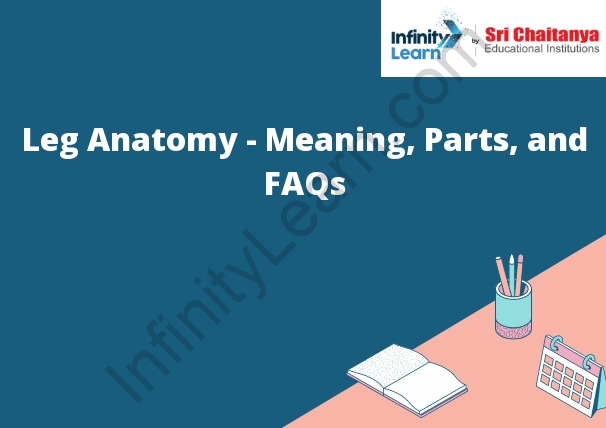 replacement surgery is a surgical procedure that replaces the worn out or damaged surfaces of the knee joint with artificial surfaces. The surgery is used to relieve pain and improve function in people with osteoarthritis of the knee.

Bones of the Leg

The femur is a long bone in the thigh. It is the longest and strongest bone in the body. The femur joins the pelvis at the hip joint and the knee joint.

Tibia is a computer game that is played online. It is a role-playing game in which players create a character and adventure through a fantasy world.

The fibula is primarily a weight-bearing bone, and is responsible for the lateral stabilization of the ankle. It also plays a role in ankle movement, and helps to transmit forces from the muscles of the lower leg to the foot.

The fibula is divided into two parts: the proximal fibula and the distal fibula.

The proximal fibula is the part of the fibula that is closest to the hip. It is made up of the head, neck, and body of the fibula.

The fibular malleolus is a small projection on the lower