All About the Roots of Hip-Hop

The roots of hip-hop music date back to the early 1970s in New York City. DJ Kool Herc is credited with inventing hip-hop music, as he was the first to use turntables and a mixer to create extended instrumental mixes, which he would play at block parties. These mixes featured repetitive, instrumental sections of popular songs that dancers could groove to.

Over time, other elements were added to hip-hop music, including MCing (rapping), breakdancing, and graffiti art. By the early 1980s, hip-hop had become a full-fledged genre, with various sub-genres emerging, such as old-school hip-hop, gangsta rap, and backpack rap.

Today, hip-hop music is a global phenomenon, with artists from all corners of the world making their mark on the genre. 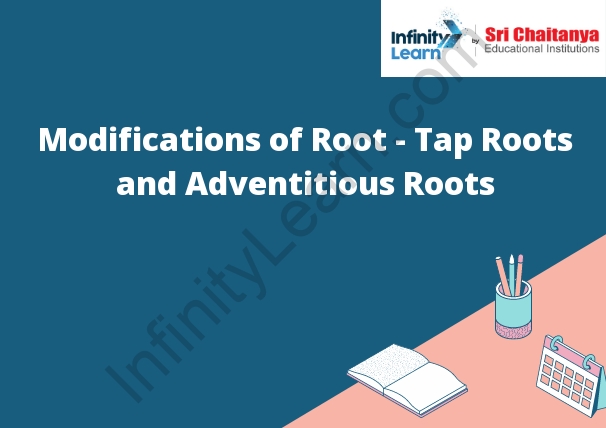 Tap root systems are typically modifications of a single main root. This main root grows straight down into the soil, typically until it finds water, at which point it divides off into smaller roots that spread out through the soil. The tap root can grow quite large, reaching depths of several meters, and it can also grow laterally, forming a large network of roots that can extend over a large area. The tap root is typically the most vigorous and healthy part of the plant, and it can provide a large amount of the plant’s nutrients and water.