Norepinephrine is a hormone and neurotransmitter that is produced in the brain. It is involved in a variety of functions, including attention, focus, stress response, and arousal.

Norepinephrine is involved in a variety of functions, including attention, focus, stress response, and arousal. It plays a role in the fight or flight response, helping to prepare the body to respond to a threat. It also helps to focus the mind and keep it alert. 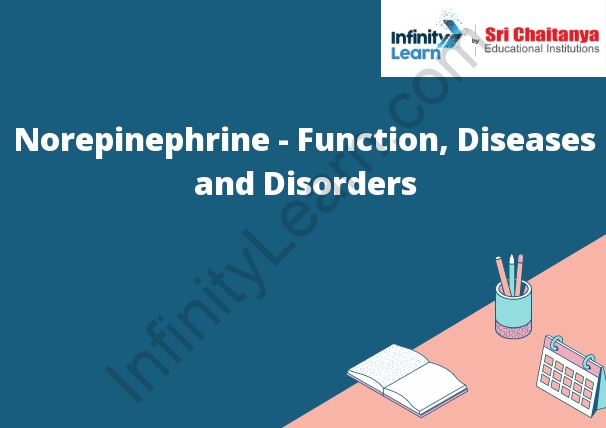 CelluNorepinephrine is a neurotransmitter that is released by the adrenal gland in response to stress. It is responsible for the “fight or flight” response, which causes the body to release energy in preparation for a stressful event. Norepinephrine increases heart rate and blood pressure, and causes the release of glucose from the liver. It also causes the muscles to contract, which increases strength and speedlar Effects:

The neurotransmitter serotonin is stored in vesicles within the presynaptic neuron. The process of serotonin storage is regulated by a protein called synaptotagmin.

When an action potential arrives at the presynaptic neuron, it causes the release of serotonin from the vesicles into the synaptic cleft.

Serotonin is then reabsorbed back into the presynaptic neuron by a protein called serotonin transporter.

The sympathetic nervous system is responsible for the body’s “fight or flight” response. When the body is faced with a threat, the sympathetic nervous system kicks into gear, releasing adrenaline and other hormones that prepare the body to either fight or run away. This response can cause the heart rate to increase, the pupils to dilate, and the blood vessels to constrict.

The central nervous system (CNS) is the part of the nervous system that controls most of the body’s activities. It consists of the brain and the spinal cord. The brain is the largest part of the CNS. It controls the body’s movements, thoughts, and feelings. The spinal cord is a long, thin tube that runs down the middle of the back. It carries messages between the brain and the rest of the body.

are hormones that are secreted by the adrenal gland. They are responsible for the “fight or flight” response that is activated when someone is in danger. Epinephrine increases heart rate and blood pressure, and Norepinephrine increases the rate of breathing. They both cause the body to release glucose and fats for energy.

Epinephrine is a hormone and neurotransmitter that is responsible for the “fight or flight” response. It is produced by the adrenal gland and is released into the bloodstream when the body is in danger. Epinephrine increases heart rate, blood pressure, and blood sugar, and it also constricts blood vessels. This allows the body to respond quickly to a threat by increasing energy production and by diverting blood and oxygen to the muscles.