Nucleoproteins are a class of proteins that are composed of a protein backbone and one or more nucleic acids. The nucleic acid can be either DNA or RNA. Nucleoproteins are found in all living cells and play a variety of roles, including structural support, gene regulation, and replication. Some nucleoproteins, such as histones, are also involved in the packaging of DNA into chromatin. 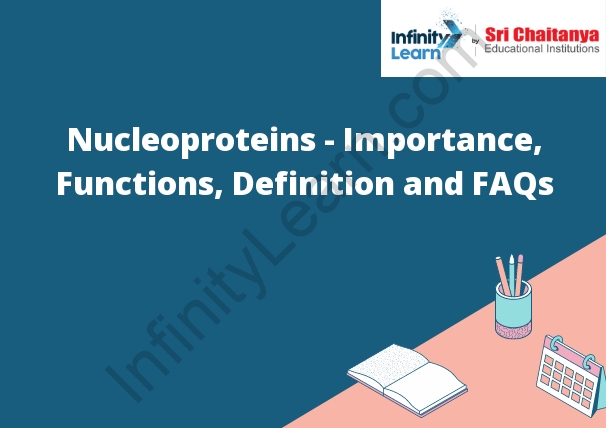 Nucleoproteins are important for the structure and function of the cell nucleus. They are responsible for the transport of genetic material within the nucleus, and for the assembly and stability of the nuclear lamina.

Functions of DNP Include:

1. DNP can act as a photosensitizer in photodynamic therapy (PDT) to kill cancer cells.

3. DNP can increase the uptake of chemotherapy drugs by tumor cells, making them more effective at killing the cancer cells.

4. DNP can enhance the effects of radiation therapy on cancer cells.

5. DNP can help to protect normal cells from the harmful effects of radiation therapy and chemotherapy drugs.

are complexes of proteins and RNA molecules. The proteins can be either structural or functional. The RNA molecule can be either the messenger RNA or the ribosomal RNA. The ribonucleoprotein complex helps in the process of transcription and translation.

Functions of RNP Include:

3. Regulating translation by binding to ribosomal proteins and tRNAs.

4. Modulating the activity of other proteins by binding to regulatory RNAs (e.g. microRNAs).

5. Participating in the assembly of the spliceosome.

6. Participating in the assembly of the ribosome.

7. Regulating the activity of the small ribosomal subunit.

8. Promoting the export of mRNAs from the nucleus.

9. Regulating the stability of mRNAs.

10. Playing a role in the development of the embryo.