Proteolytic enzymes play a important role in the digestion of food. They help break down proteins into peptides and amino acids, which can be absorbed by the body. They also play a role in the regulation of protein synthesis. Proteolytic enzymes can help control the amount of protein produced by the body, which can help regulate many important functions, such as metabolism and cell growth. 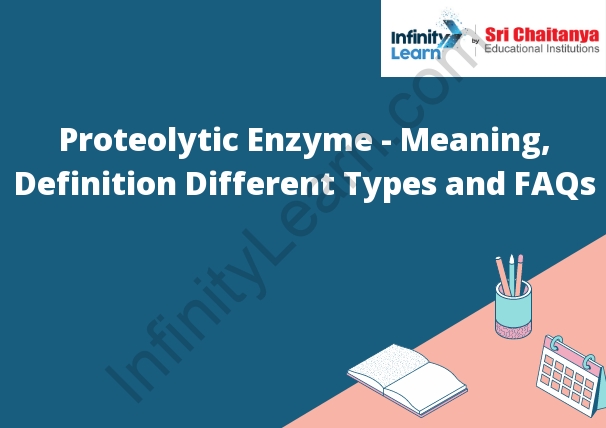 A protease is an enzyme that catalyzes the hydrolysis of proteins into smaller peptides and amino acids. Proteases are found in all domains of life and play a major role in the digestion of food and the maintenance of cellular homeostasis.

Exopeptidases are proteases that cleave peptides from the C-terminal end of a polypeptide. The action of these enzymes releases individual amino acids from the peptide chain. Exopeptidases include carboxypeptidases, aminopeptidases, and dipeptidases.

What are the Different Functions of Proteolytic Enzymes?

Proteolytic enzymes are responsible for the digestion of proteins. They can be found in the stomach, pancreas, and small intestine. These enzymes break down proteins into smaller peptides and amino acids. This helps to digest food and to absorb nutrients. Proteolytic enzymes can also help to break down proteins that are deposited in the joints, muscles, and tendons. This can help to reduce inflammation and pain.