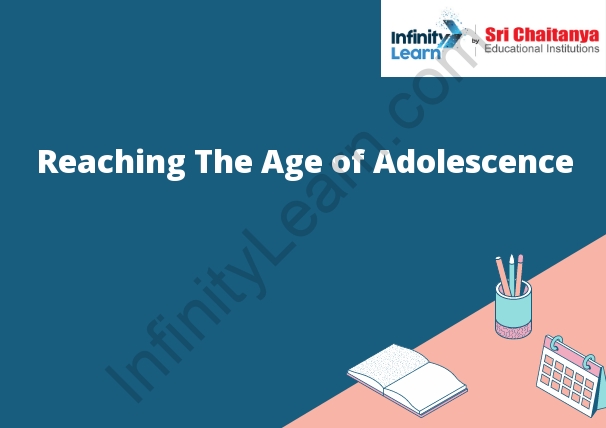 Puberty is the time in life when a person’s body changes from that of a child to an adult. Puberty usually starts between the ages of 8 and 13 in girls and 9 and 14 in boys.

One of the most important changes during puberty is the way the body uses energy. The body starts to use energy differently because it is preparing to reproduce. This means that people often feel more tired during puberty. They may also feel hungrier than they did before.