Life is a characteristic that distinguishes physical objects from non-living objects. It is the ability of an organism to grow, reproduce, and respond to its environment. 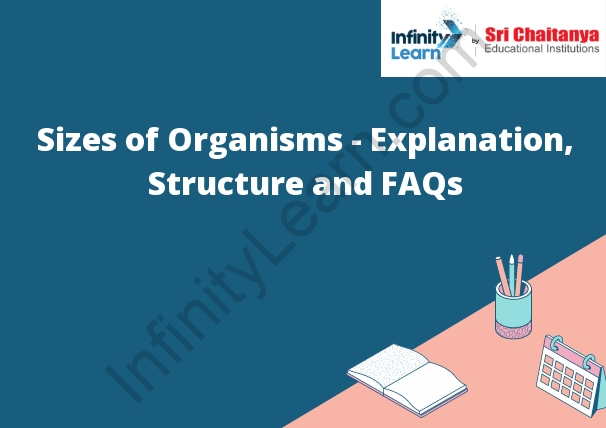 Variation in the Size of Microorganisms

The cell is the basic unit of life. All living things are made up of cells. Cells are so small that you need a microscope to see them.

The cell wall is a tough, protective layer that surrounds the cell membrane. The cell membrane is the outer layer of the cell. It is made up of a lipid bilayer and is responsible for controlling what enters and leaves the cell.

The cytoplasm is the jelly-like substance inside the cell. It contains the organelles.

The nucleus is the largest organelle in the cell. It is responsible for controlling the cell’s activities. The nucleus contains the DNA, which stores the genetic information for the cell.

The mitochondria are the powerhouses of the cell. They produce energy from food molecules.

The chloroplasts are found in plant cells. They are responsible for photosynthesis, the process that produces food from sunlight.

The endoplasmic reticulum is a network of tubes and sacs that helps to process and store proteins.