External and Internal Anatomy of Snail

The external anatomy of a snail includes a shell, a head, and a foot. The shell is made of calcium carbonate and is secreted by the snail’s mantle. The head contains the eyes, antennae, and a mouth. The mouth is equipped with a radula, a tongue-like structure covered in tiny teeth. The foot is used for locomotion and has a variety of sensors that allow the snail to feel its environment. 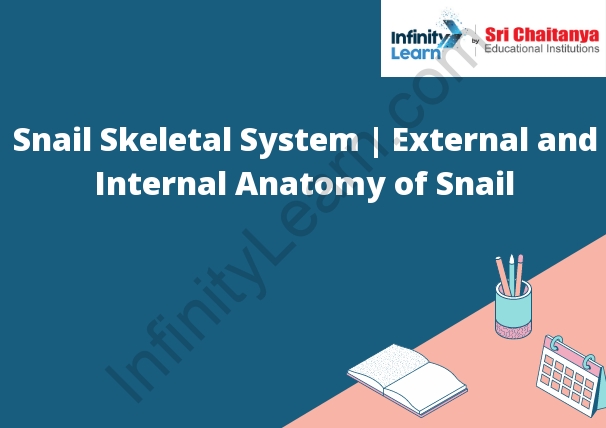 An exoskeleton is an external skeleton that supports and protects an animal’s body. Animals with exoskeletons include insects, arachnids, and crustaceans. The exoskeleton is made up of chitin, a tough, waterproof substance.

The urinary bladder is a muscular, sac-like organ that stores urine. The urethra is a tube that carries urine from the bladder to the outside of the body. The prostate gland is a male sex gland that surrounds the urethra. The rectum is the final segment of the large intestine. The rectum stores feces until they are eliminated from the body. The vagina is a muscular, tubular organ that extends from the pelvic cavity to the outside of the body. The vagina is the female reproductive organ. The uterus is a hollow, muscular organ that is located in the pelvic cavity. The uterus is the female reproductive organ.