T cells are a type of lymphocyte that play a central role in the body’s immune system. They are responsible for recognizing and attacking harmful foreign invaders, such as viruses and bacteria. T cells are produced in the thymus gland, and they circulate throughout the body, attacking infection-causing agents wherever they find them. There are several different types of T cells, each with a specific function in the immune system. 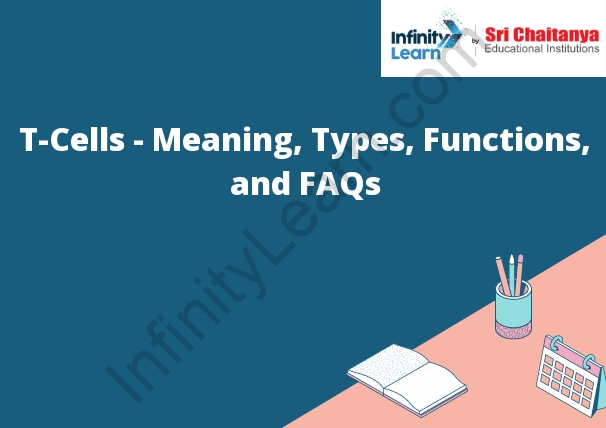 T Cell is What Type of Cell?

What is the Function of T cells?

T cells are a type of white blood cell that helps the body fight infection. They can recognize and kill infected cells, and they also help the immune system remember infections so it can respond more quickly the next time they occur. T cells are also important in the development of immunity to specific infections.

The two types of cells are white blood cells and T cells.

White blood cells are the cells of the immune system. They are produced in the bone marrow and are responsible for fighting infection. There are several types of white blood cells, including neutrophils, lymphocytes, and monocytes.

T cells are a type of lymphocyte. They are responsible for recognizing and attacking foreign cells, such as bacteria and viruses.