The cause of syphilis is a bacterium called Treponema pallidum. This bacterium is passed from person to person through direct contact with a sore on the skin or through contact with infected body fluids such as saliva, semen, or blood.

Syphilis is a sexually transmitted infection caused by the bacterium Treponema pallidum. It has been known since the sixteenth century. Untreated, it can damage the heart, brain, and other organs. It is passed from person to person through contact with an infected sore. Syphilis is treated with antibiotics.

There are three stages of syphilis: primary, secondary, and tertiary. The primary stage is the most infectious and is marked by a sore on the genitals, mouth, or anus. The secondary stage is marked by a skin rash, flu-like symptoms, and swollen lymph nodes. The tertiary stage can cause heart disease, paralysis, and death. 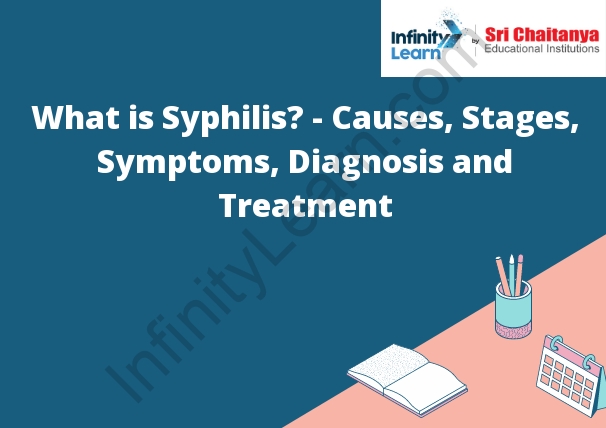 Syphilis is a sexually transmitted infection caused by the bacterium Treponema pallidum. The disease has a long and varied history, dating back at least to the 1500s.

In syphilis, the bacterium invades the body, often through the genitals, and begins to multiply. The bacteria destroy tissue, which can cause sores to form on the skin. Syphilis can also damage the internal organs, including the brain, heart, and liver.

Syphilis is diagnosed with a blood test. It is treated with antibiotics.

There are four main stages of syphilis: primary, secondary, latent, and tertiary.

The primary stage is the first stage of syphilis. Symptoms of the primary stage include a painless sore (called a chancre) on the genitals, rectum, or mouth. The sore lasts for 3-6 weeks and heals on its own.

Signs and Symptoms of Syphilis

The signs and symptoms of syphilis can vary depending on the stage of the infection.

The early stage of syphilis may cause a painless sore (chancre) to develop on the genitals, rectum, or mouth. The sore may go away on its own, but if it does not, it can be treated with antibiotics.

The late stage of syphilis can cause serious damage to the heart, brain, and other organs. These problems may develop many years after the initial infection.

A diagnosis of syphilis is made by identifying the organism in a sample of blood, tissue, or cerebrospinal fluid. The bacteria that cause syphilis are very difficult to grow in the laboratory, so tests that use blood or tissue samples are most often used.