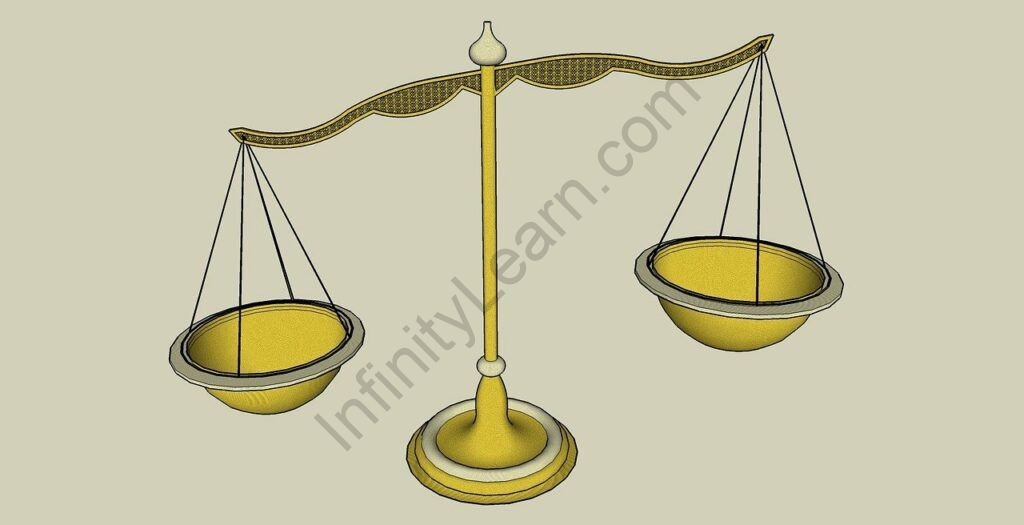 Rigid bodies are those in which the distance between particles remains constant in the face of external forces. So, when studying the equilibrium of rigid bodies, we are primarily interested in defining the behavior of these constituent particles under changing conditions of force or torque. Because we are interested in the equilibrium of rigid bodies in motion, we must consider both translational and rotational motion.

A rigid body is a multi-particle system. It is not necessary for each particle of a rigid body to behave similarly to the other particle. Every particle behaves differently depending on the type of motion.

Dynamic equilibrium is defined as the state of a given system in which the reversible reaction occurring in it stops changing the ratio of reactants and products, but there is substantial movement between the reactants and the products.

An object in translation equilibrium is one that is not moving or is moving in a straight line at a constant velocity. To be in translational equilibrium, the net force acting on the object must be zero (recall Newton’s first law: an object does not accelerate if no unbalanced forces act on it).

When the net total force on an object in a system is zero, the object is said to be in equilibrium with the system. Because there is no increase or decrease in speed in equilibrium, the velocity is constant and there is no acceleration.

The torques or moments at any point on the object or system must also sum to zero.

Question: What is the equilibrium of a body?

Answer: A system is said to be in a stable state of equilibrium when, when displaced from equilibrium, it experiences net force or torque in the opposite direction of the displacement.

Question: How is your body balanced?

Answer: When a system is out of balance and shifts, it enters a stable equilibrium and generates a net force or torque in the opposite direction of the shift.