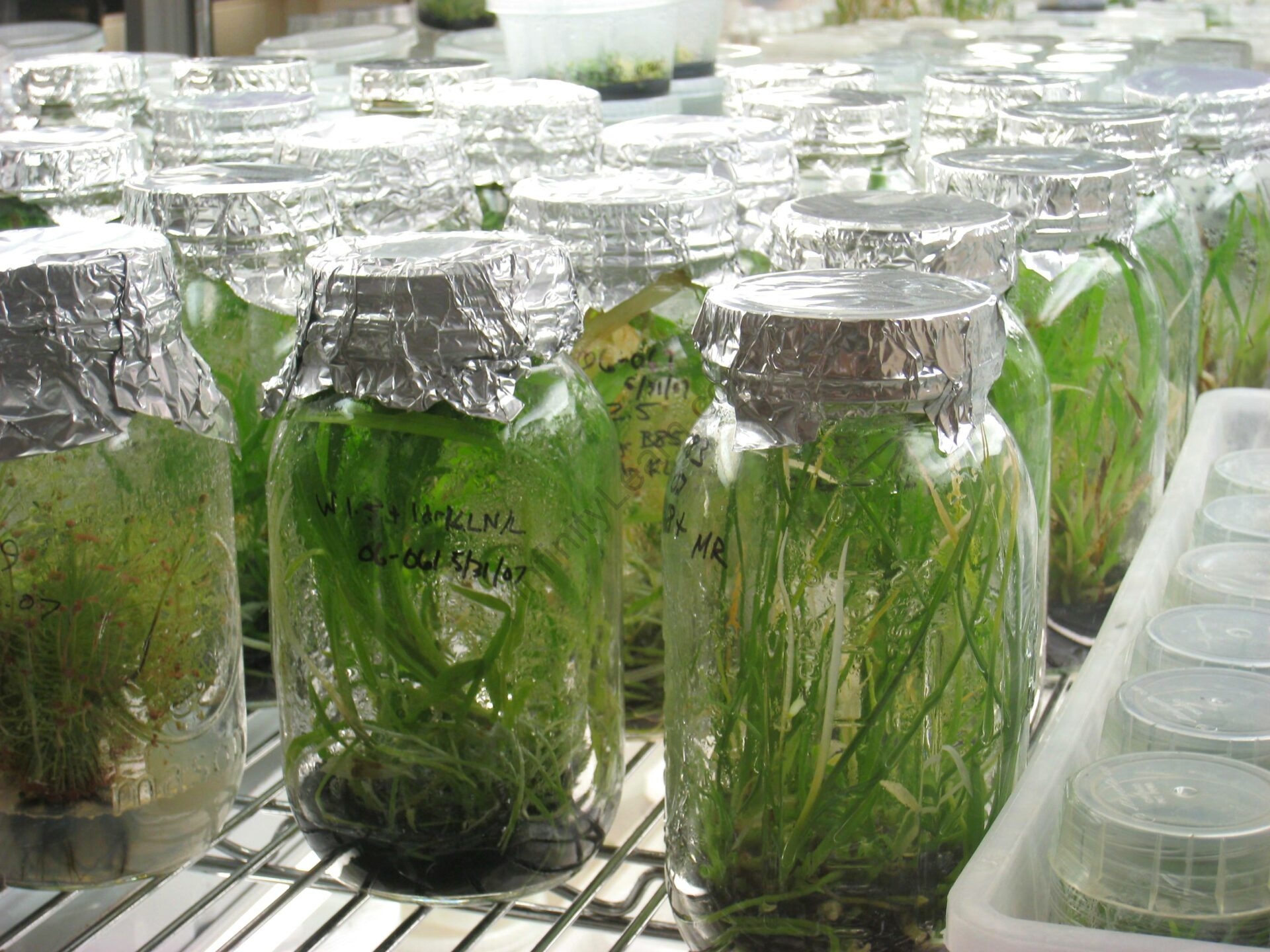 Tissue culture is the process by which plant pieces are grown and planted in a laboratory. Many times organs are also used in tissue culture. The media used for cultural growth are broth and agar.

This process is also known as micropropagation. It has been shown to be beneficial in producing disease-free plants and increasing crop yields in developing countries. It only needs a sterile workplace, a heat exchanger, trained staff, and a crèche.

The following are the different types of tissue repair methods:

The steps for Tissue Culture are given below:

Here are the various benefits of the tissue Culture technique:

The Importance of Tissue Culture

Tissue culture is very important in biology because of its wide range of applications.

Tissue culture is the growth of tissue or cells in a synthetic environment that is different from the parent. This process is also called micropropagation. This is usually facilitated by the use of a liquid, a little hardening, or a solid growth medium, such as broth or agar.

Q. Describe the modern use of tissue culture?

Ans: In current usage, “tissue culture” refers to the in vitro development of cells from multicellular tissue. These cells can be the primary cells from a donor or an immortal cell. Cells immersed in the cultural media provide all the nutrients and energy sources needed for cells to survive. As a result, “tissue culture” and “cell culture” are often used interchangeably in a broader sense. The literal definition of “tissue culture,” on the other hand, is related to the implantation of tissue fragments, also known as implant culture.

Q. What is the use of Tissue Culture?

Ans: The traditional tissue method is widely used in the production of ornamental plants such as orchids, dahlia, carnation, chrysanthemum, etc. Plant production in the form of tissue culture is also known as micropropagation because of the small number of plants used. This approach is useful in poor countries trying to increase agricultural productivity, independent local farmers seeking consistent quality, and businesses looking to make clones of some kind for profit.