Atomic mass is a property of matter that makes it stick to any surface. It’s expressed in grams per cubic centimetre (g/cc). The atomic mass of something is the number of atoms in it. It cannot be changed and depends on the type of material it is made from. This number varies from one material to another and can be used to determine the weight or density of an object. Atomic mass is the amount of matter contained in an element’s atom. It is expressed as one-twelfth the mass of a carbon-12 atom, 1.992646547×10-23gram, which has an atomic mass of 12 units. 1 atomic mass unit (amu) equals 1.660539040×10-24gram on this scale. The atomic mass unit, also known as the dalton (Da), was named after English chemist John Dalton. An isotope’s atomic mass and relative isotopic mass refer to a specific isotope of an element. Because substances are rarely isotopically pure, the elemental atomic mass, which is the average (mean) atomic mass of an element weighted by the abundance of isotopes, is commonly used. While atomic mass is an absolute mass, relative isotopic mass is a unitless dimensionless number. This loss of units is caused by the use of a scaling ratio with respect to a carbon-12 standard, and the word “relative” in the term “relative isotopic mass” refers to this scaling relative to carbon-12.

It is best defined as one-twelfth of the mass of a carbon-12 atom in its ground state. The sum of the masses of protons and neutrons, which is nearly equal to the atomic mass, can account for the mass of an atom. The binding energy mass loss is responsible for this minor change.

When divided by unified atomic weight or Daltons, an atom’s atomic weight becomes a dimensionless number. The relative isotopic mass is the term for this. The atomic masses of elements range from 1.008 amu for hydrogen to 250 amu for very high atomic number elements. Molecule mass can be calculated by adding the average atomic mass of each atom in the molecule.

A single atom’s atomic mass is its absolute mass, and it is commonly expressed in atomic mass units, or amu. Carbon-12, for example, is a normal carbon atom with six neutrons and six protons. It has a 12 amu atomic mass.. Typically, the atomic mass number is rounded to the nearest whole number. Because an element’s isotopes have different atomic masses, researchers can also determine the element’s overall atomic mass (also known as the atomic weight). In an example, the general atomic mass is the average of the atomic masses of a large number of different isotopes. The contribution of each isotope to the normal is determined by how large a fraction of the example it makes up. The overall atomic masses given in periodic tables, such as the one for hydrogen, are calculated for the naturally occurring isotopes of each element, weighted by the weight of those specific isotopes on Earth.

The average mass of an element’s atoms, measured in atomic mass units, is called its atomic mass (amu, also known as daltons, D). The atomic mass of an element is a weighted average of all its isotopes, computed by multiplying the mass of each isotope by the abundance of that isotope. (Atomic mass is also referred to as atomic weight, while “mass” is a more exact phrase.) 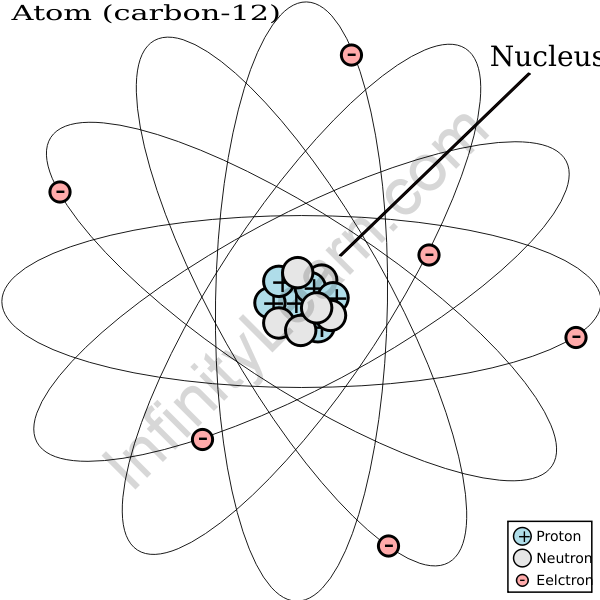 Carbon’s valence shell contains four electrons. By sharing its valence electrons, it forms a covalent bond. Carbon’s elemental representation is as follows: It is also possible to write it in the standard format ZAX, where A is the atomic mass and Z is the atomic number. Carbon is denoted by the symbol 612C. As a result, carbon has an atomic number of 6. 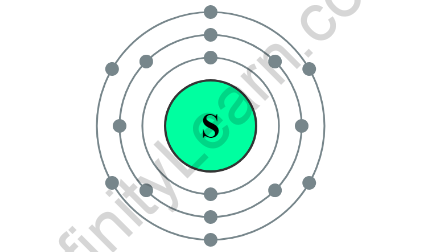 Sulphur has an atomic mass of 256g.

What is the most straightforward definition of atomic mass?

An atomic mass (symbol: ma) is the mass of a single atom in a chemical element. It involves the masses of protons, neutrons, and electrons, the three atomic subatomic particles.

What is the significance of atomic mass?

Mass is a fundamental physical attribute of matter. The mass of an atom or a molecule is referred to as atomic mass. The atomic mass is used to calculate the average mass of atoms and molecules, as well as to address difficulties with stoichiometry.