Inertia is the property of a body by which the body opposes anything that puts it in motion or if it is moving to change the magnitude or the direction of its velocity. The inertia is a passive property and does not enable a body to do anything except to oppose such active agents as the forces and the torques. A moving body keeps moving not because of its inertia but only because of the absence of a force to slow it down, change its course, or speed it up.

The inertia of a body depends on two numerical measures:

The principle of inertia is the starting point and the fundamental assumption of classical mechanics; it is less than intuitively obvious to the untrained eye. In Aristotelian mechanics, and in ordinary experience, the objects that are not being pushed tend to come to rest. The law of inertia was deduced by the scientist Galileo from his experiments with balls rolling down to the inclined planes. The Inertia Examples are as follows: The sudden start of the lift. The tendency to move backward when the stationary bus starts moving. The young boy experiences when the lift operates suddenly. When you move forward when a sudden brake is applied.

The force that holds the entire universe together is the inertia force. Without the force of inertia, things would fall apart. It also helps to keep us locked in destructive habits, and resistant to change.

The inertia resists change in the motion. The objects want to stay at rest or in motion unless and until an outside force is applied to change them. For example, if you roll a ball, it will continue rolling unless and until the friction or something else stops it by any force.

To overcome the inertia, the force is required to apply. The force will make something that is still starting to move such as flicking a wad of the paper with a pencil will make it move. Also, the force due to the resistance will slow or stop something that is already moving. The wad of paper will be slowed by the resistance made by rubbing up against the air it is passing through. 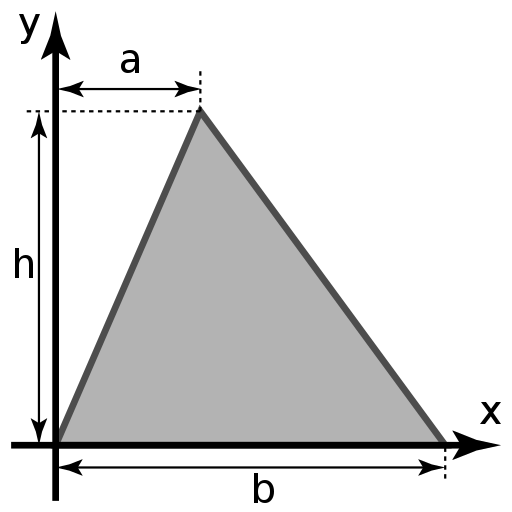 A brief note of important concepts and laws:

Inertia refers to the resistance to change in particular, the resistance to changes in motion. The inertia may be manifest in the physical objects or in the people’s minds. We learned the principle of inertia very early in life. We all know that the force is required to get something moving or to change its direction or to stop it. The intuitive sense of how inertia works enable us to exercise a degree of control over the world around us. To learn how the drive does offer further lessons. Without any external physical forces, a car keeps moving in a straight line and in the same direction. It takes an energy force to get a car moving and to overcome the inertia that keeps it still in a parking space. Changing the direction to round a corner or make a U-turn requires further energy. Due to the force of inertia, a car does not stop when the brakes are applied.

The heavier a vehicle is, the harder it is to overcome the inertia and make it stop. A light bicycle stops with ease, while an eight-carriage passenger train needs a good mile to stop. The faster we run, the longer it will take us to stop. Running in a straight line is much easier than twisting through a crowded sidewalk, changing direction to cross people.

The inertia is of three types which are as follows:

Que 1: State the law of inertia.

Que 2. What are the types of inertia?

Ans: The types of inertia is given as follows:

Que 3: The resistance is offered by the body to continue to be in the uniform motion unless an external force acts on it are known as?

Ans: The resistance is offered by the body to continue to be in the uniform motion unless an external force acts on it are known as the inertia of Motion

Que 4: Give examples to prove the law of inertia?

Ans: The examples are as follows: