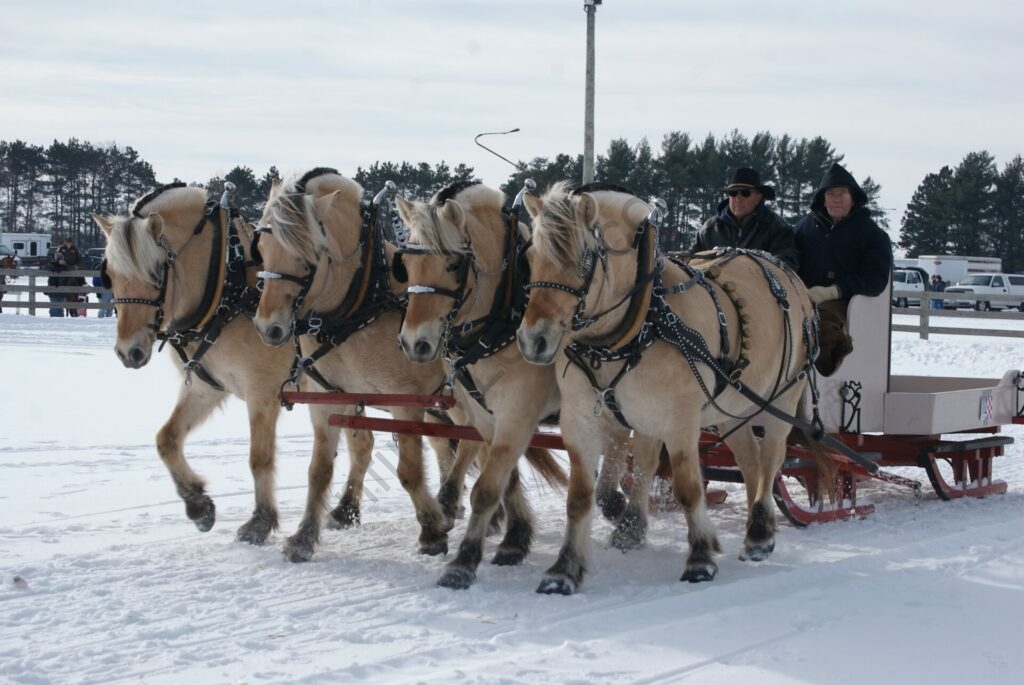 When we think of power, we have various conceptions, many of which go beyond the scientific concept of physics. One approach to look at power is to consider how much energy is expended over time to accomplish a task. This is comparable to how we think about work. When a force pushes an object a certain distance, the amount of energy delivered is measured as work. Imagine a vertical pulley system as one way to think about this. A force is applied to an object of a specific mass that causes it to rise against gravity. By propelling the object higher, this force changes its height or vertical distance. Work is linked to power.

The quantity work has got to do with a force causing a displacement. Work has nothing to do with the quantity of your time that this force acts to cause the displacement. Sometimes the task is completed fast, and other times it is completed more slowly. For example, a crags man takes an abnormally long time to elevate her body up a couple of meters along the side of a cliff. On the other hand, a trail hiker (who selects the better path up the mountain) might elevate her body a couple of meters during a short amount of time. The two people might do an equivalent amount of labor, yet the hiker does add considerably less time than the crags man. The quantity that has got to do with the speed at which a particular amount of labor is completed is understood because of the power. The hiker features a greater power rating than the cragsman.

The rate at which work is completed is referred to as power. It is the work/time ratio. Mathematically, it’s computed using the subsequent equation.

Power is a physical notion that can have a variety of interpretations based on the context and facts provided. Power is the rate at which work is completed, as well as the quantity of energy spent per unit of time.

Power is the rate at which work is done.

The unit for power is the watt W, where 1 watt equals 1 joule/second.

The watt (abbreviated W) is the standard unit of power measurement. James Watt, a Scottish inventor, and industrialist are honored with the unit’s name. In your daily life, you’ve most likely come across the watt. Watts are commonly used to describe the power output of electrical equipment such as light bulbs and stereos.

One watt is equal to one joule of work done per second by definition.

The rate of use of energy resources fluctuates over time in several conditions.

During the day, there is very little demand, followed by peaks when meals are cooked and a long period of higher usage for nighttime lighting and heating. Power can be stated in at least three forms, all of which are important here: instantaneous power average power, and peak power P i (instantaneous power), P avg (average power), P pk ( Peak power). It’s critical for the power provider to keep track of everything.

Several energy resources are frequently used to meet each of them.

The formula is P=E/t, where P means power, E means energy, and t means time in seconds. This formula states that power is the consumption of energy per unit of time.

In any electrical circuit, the power is computed making use of these three formulas

Regarding Voltage and current, it is articulated as

Regarding current and resistance, it is articulated as

Regarding voltage and resistance, it is articulated as

I = Current flowing in the circuit

Power (P) is the rate at which energy is transferred or converted. Power equals the work divided by time (P = W / t). The SI unit of power is the watt (W), in honor of Scottish inventor Watt (1736 – 1819). Watt’s improvements to the external-combustion engine helped to launch the economic Revolution

How is power defined?

Work done over time equals power. It can also be thought of as a force that has shifted across time. The units of power can be in Watts W, Joules per second, or horsepower Hp.

How do you define power?

Work done over time equals power. It can also be thought of as a force that has shifted across time. Watts (W), Joules per second, or horsepower are all units of power.

What is machine power?

The quantity of work done by an engine or object is referred to as mechanical power. This is a work output, or how rapidly work is completed.