Respiratory volumes are another name for lung volumes. During the respiratory cycle, it refers to the amount of gas in the lungs at any one time. The sum of several lung volumes is used to calculate lung capacities. An adult human male’s total lung capacity is around 6 litres of air. 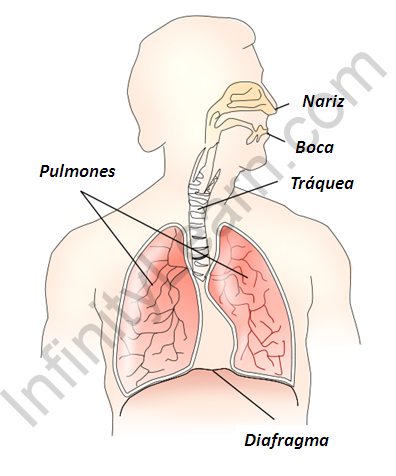 Depending on their activities, different animals have varying lung capacities. Cheetahs, for instance, have evolved a far larger lung capacity than humans to deliver oxygen to all or any of their muscles, allowing them to sprint extremely quickly. Elephants have a huge lung capacity because of their large body and the requirement to take in oxygen in proportion to their size.

The size of a person’s lungs is determined by heredity, gender, and height. An average lung can carry nearly six litres of air at maximum capacity; however, lungs rarely operate at maximum capacity. Lung volumes and capacities are wont to measure the quantity of air within the lungs. Volume refers to the quantity of air required for one function (such as inhalation or exhalation), whereas capacity refers to the sum of two or more volumes (for example, what proportion is often inhaled from the top of a maximal exhalation).

The inspiratory reserve volume (IRV), on the other hand, is the extra amount of air that will be inhaled after a daily inhalation. After the expiratory reserve volume is expelled, the residual volume is the amount of air left. After a maximal exhales, the lungs are never totally empty; there is always some air remaining in the lungs. If there was no residual volume and the lungs were completely empty, the lung tissues would clump together. The amount of energy required to re-inflate the lung could be too much to bear. As a result, there’s always some air within the lungs. The importance of residual volume in minimizing substantial variations in respiratory gases cannot be overstated. Because it’s difficult to thoroughly empty the lung of air, the residual volume is the only lung volume that can’t be measured directly. Rather than being measured, this volume can only be computed.

What is the meaning of Lung volumes of respiratory volumes?

Respiratory volumes are another name for lung volumes. During the respiratory cycle, it refers to the amount of gas in the lungs at any one time.

What is residual volume?