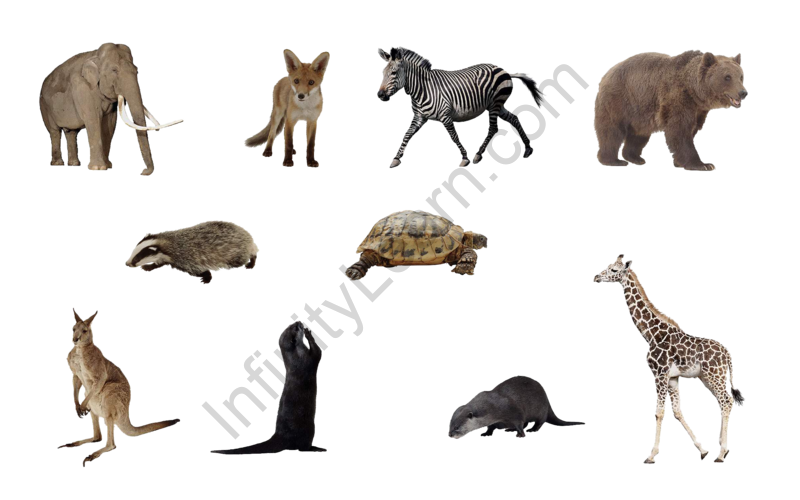 What is a living world? A living world is nothing but the world around us. It is an amazing diversity of living organisms.

Biodiversity – Diversity in the Living World

The term “biodiversity” was first coined in the late 1980s and is a contraction of “biological diversity.” It refers to the variety of life on Earth and the variety of ecosystems that it supports. The Earth is home to an estimated 8.7 million species of plants and animals, and this number is constantly changing. The variety of life on Earth is due to the many different habitats that exist on the planet, from the coldest regions of the Arctic to the hottest regions of the tropics.

The loss of biodiversity is a major global concern, as it can affect ecosystems’ stability and the services they provide. Ecosystem services include the provision of clean water, the regulation of climate, and the provision of food.

It depicts the rank or level in the hierarchical arrangement in ascending order. The seven mandatory categories as listed below:

Question: Make a note about the Binomial Nomenclature system.

Answer: The notion of giving known creatures scientific names is broadly accepted. The generic name (genus) and the specific epithet are the two portions or components of each binomial name (species). Carolus Linnaeus developed this nomenclature scheme.

The following are the universal rules of nomenclature:

Plants, animals, and other living beings number in the millions and billions. Thousands upon thousands remain unidentified. To identify and describe them, biologists use their own set of procedures. They have a set of similarities and differences in common.