Carbon-14 dating is a method of estimating the age of organic materials by measuring the amount of carbon-14 remaining in them. Carbon-14 is a radioactive isotope of carbon. It is formed in the atmosphere when cosmic rays knock neutrons out of atomic nuclei. The neutrons then collide with nitrogen-14 atoms to form carbon-14 atoms.

The carbon-14 atoms are unstable and decay, releasing radiation in the process. The rate at which carbon-14 decays is constant, so by measuring the amount of radiation it emits, we can estimate its age. 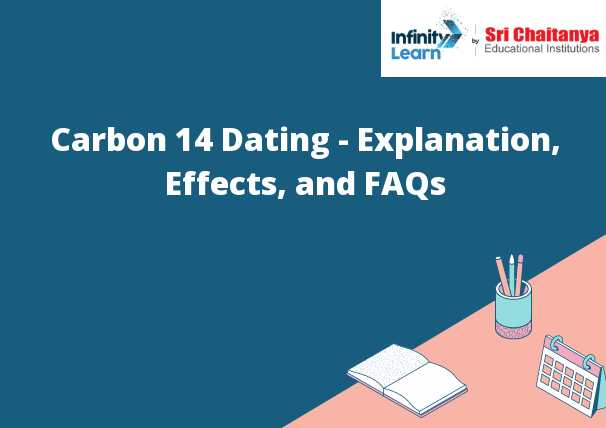