A carbon compound is a molecule composed of carbon and at least one other element. Carbon atoms can form very strong covalent bonds with other atoms, which allows them to form an enormous variety of molecules. The most common carbon compounds are organic molecules, which contain carbon-hydrogen bonds. 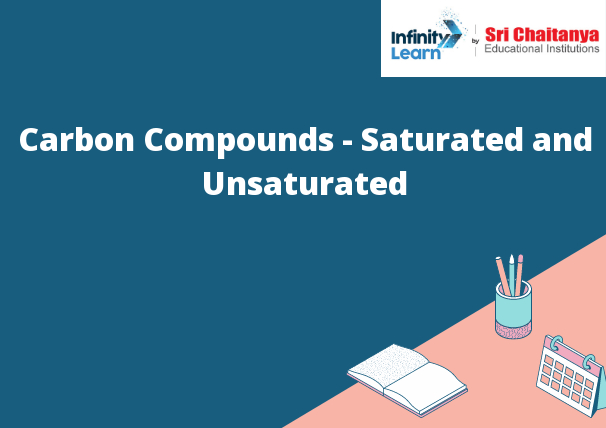 Carbon compounds are the basis of all life. Carbon is able to form long chains and rings that create a variety of molecules. These molecules are then able to interact with other molecules to create even more complex structures.

All of these molecules are essential for life. Proteins are used to build and repair tissues, carbohydrates provide energy, and lipids help to regulate body processes. Carbon compounds are also responsible for the unique properties of living things, such as their ability to grow and change.

Without carbon compounds, life would not be possible. The complex structures created by these molecules allow for the formation of cells and tissues, which are the building blocks of life. Carbon compounds are essential for all living things, and are responsible for the amazing diversity of life on Earth.

How does Carbon Bond with Other Elements?

What are the Versatile Features of Carbon?

The versatile features of carbon make it a highly desirable element for many industrial and commercial applications. Carbon has a high melting point, so it can be used to create strong, heat-resistant materials. It is also a good conductor of electricity, making it useful for creating electronic components. Carbon is also relatively lightweight and can be molded into a variety of shapes, making it a versatile material for a variety of products.

What does the Allotrope of Carbon Actually Mean?

The allotrope of carbon actually means that carbon atoms can be bonded together in different ways. There are three main types of carbon allotrope, which are graphite, diamond, and amorphous carbon.

What are Some Important Carbon Compounds?

What are the Chemical Properties of Carbon Compounds?

Carbon compounds are composed of carbon and hydrogen atoms. They are typically flammable and have a sweet smell.