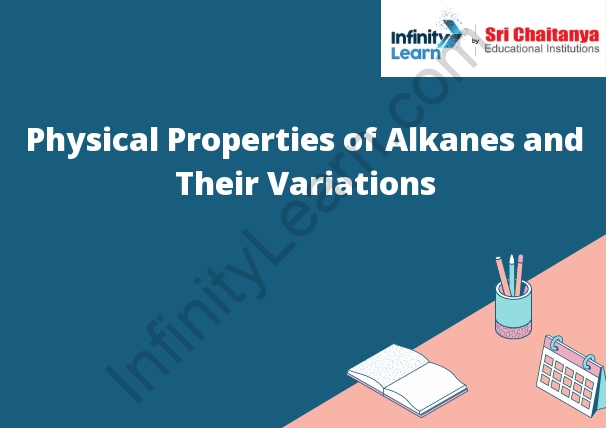 Alkanes are hydrocarbons that have the general chemical formula C n H 2n+2 . They are the simplest type of hydrocarbons, and consist of only carbon and hydrogen atoms. Alkanes are composed of only single, carbon-to-carbon bonds, and are therefore very stable molecules.

Alkanes are insoluble in water, but soluble in other organic solvents. They are generally non-polar molecules, and are therefore not very reactive. They are not flammable, and do not undergo combustion. However, they can be converted into other types of hydrocarbons through a process called cracking.

The chemical properties of alkanes are determined by their structure. Alkanes are hydrocarbons that consist of only carbon and hydrogen atoms. They are nonpolar molecules, which means that their atoms are arranged so that the electron clouds around their atoms are not arranged in a way that would allow them to interact with other molecules. This also means that they are not soluble in water. Alkanes are also combustible, meaning that they can be burned in the presence of oxygen to produce carbon dioxide and water.

Alkanes are a type of hydrocarbon that have the general chemical formula CnH2n+2. They are the simplest form of hydrocarbons and are composed of only hydrogen and carbon. Alkanes are used extensively in the petroleum and chemical industries.

One of the most common uses of alkanes is as a fuel. Alkanes are burned to produce heat and energy. They are also used to produce gasoline, diesel fuel, and other petroleum products.

Alkanes are also used in the manufacture of plastics, synthetic fibers, and other chemicals. They are used as solvents and are also found in many consumer products, such as cosmetics and pharmaceuticals.