A corrosion phenomenon known as “pitting” can cause severe damage to metallic materials. In pitting corrosion, small pits or holes form in the metal surface, and the metal surrounding these pits corrodes away. The pits can be initiated by a variety of factors, including scratches, impurities in the metal, or flaws in the surface oxide layer. Once started, the pits can grow and cause extensive damage to the metal.

Pitting corrosion is a very dangerous form of corrosion, since it can cause a metal to fail suddenly. The pits can also provide a pathway for corrosive agents to reach the underlying metal, causing even more damage. In some cases, the pits can become large enough to cause the metal to break apart.

Pitting corrosion can be prevented by taking steps to avoid the factors that cause it, such as scratches and impurities. The surface oxide layer on the metal can also be strengthened to help prevent pits from forming. If pits do form, they can be treated with a corrosion inhibitor to stop them from growing. 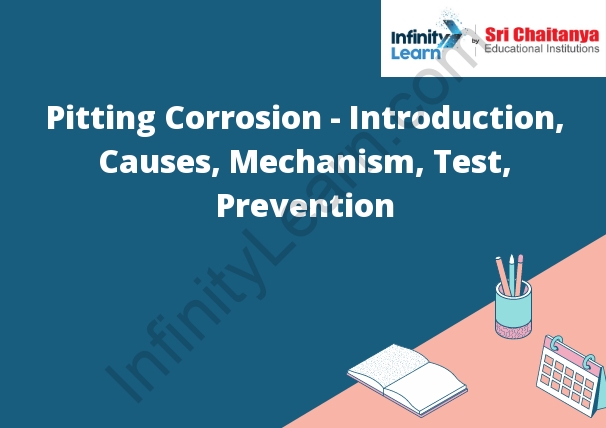