Platinum is a chemical element with symbol Pt and atomic number 78. It is a dense, malleable, ductile, silver-white metal. Platinum is resistant to corrosion and is used in jewelry, dentistry, electrical contacts, and catalytic converters. 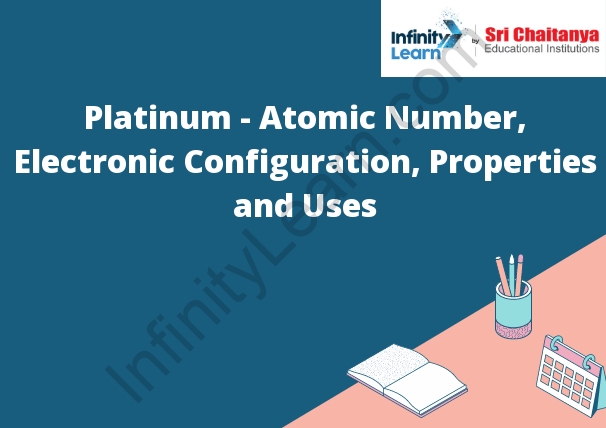 The atomic number of platinum is 78. This means that each platinum atom has 78 protons in its nucleus.

Platinum is a very rare, valuable, silver-white metal. It has a number of unique physical and chemical properties that make it useful in a variety of applications.

One of platinum’s most distinctive properties is its resistance to corrosion. In fact, it is one of the most corrosion-resistant metals known. Platinum also has an extremely high melting point, making it a valuable material for use in high-temperature applications. Additionally, platinum is non-toxic, meaning it is safe to use in a variety of settings.

Some common uses of platinum include:

1. Separation of Platinum from Other Metals

The first step in the production of platinum metal is the separation of elemental platinum from other metals in a platinum ore. Platinum is a precious metal and is often found with other precious metals, such as gold and silver.

The platinum ore is then dried and heated until the platinum melts. The melted platinum is poured into small molds called pigs and pigs are then sold to platinum refineries.

The second step in the production of platinum metal is the purification of the platinum. Platinum is a very precious metal and is often found in small quantities in platinum ores.

The most common method of purifying platinum is by a process called smelting. In smelting, the platinum ore is heated until the

Platinum is a chemical element that is found on the periodic table with the symbol Pt. It is a precious metal that is white in color and is very rare. Platinum is often used in jewelry and other decorative items.