Explain in Detail :How to find The Congruence of two Figures? 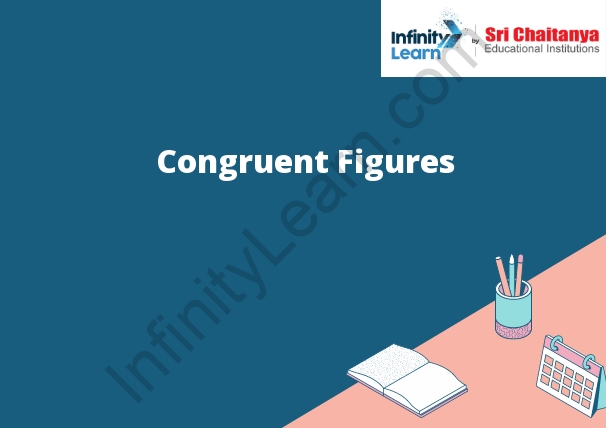 If two lines segments are congruent, then they have the same length and the same direction.

What are Congruent Angles?

Congruent angles are angles that have the same size and measure.

Two angles are congruent if they have the same measure.

The following sentence is in the passive voice.

The book was written by John.

The passive voice can be used to emphasize the person or thing that did the action.