What are Prime Numbers? 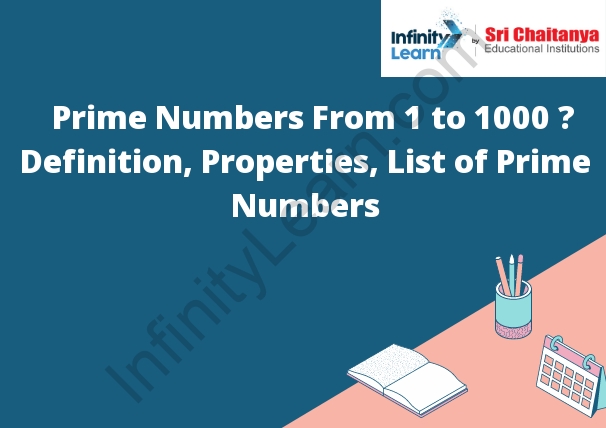 What are Prime Numbers?

The first mention of prime numbers comes from the ancient Greeks. Euclid, one of the most famous mathematicians of all time, mentioned them in his work Elements. However, he didn’t actually study them in any detail.

In the 18th century, Leonhard Euler took Fermat’s work a step further and developed many of the key ideas about prime numbers that we still use today. He also proved the famous Euler’s Theorem.

In the 19th century, Carl Friedrich Gauss developed the theory of prime numbers to its current state. He proved many important theorems, including the famous Gauss’s Theorem.

In the 20th century, many mathematicians made important contributions to the theory of prime numbers, including Hardy, Ramanujan, and Erdos.

1. The Riemann hypothesis, one of the most important problems in mathematics, is about prime numbers.

2. Prime numbers are used in cryptography to create codes that are difficult to crack.

3. Prime numbers are also used in mathematical models to study the behavior of certain types of equations.

• The only positive integer that is both square and prime is 1.

• If a number is not prime, it can be written as the product of prime numbers.

Now you can find answer to all your subject queries & prepare for your Exams on our test preparation app – Infinity Learn.