Question: What are some of the most significant “colligative characteristics” aspects to cover?

Answer: Important subjects in colligative characteristics of solutions, according to the JEE syllabus, include:

Question: What are Colligative Properties?

Question: On adding a non-volatile solute to a solvent, the following effect is observed;

The molecules of a pure solvent occupy the whole surface of the solvent. When a nonvolatile solute is added to a solvent, the surface now contains both solute and solvent molecules, reducing the proportion of the surface covered by solvent molecules. Because the vapour pressure of the solution is completely due to the solvent, the vapour pressure of the solution is lower than that of the pure solvent at the same temperature. 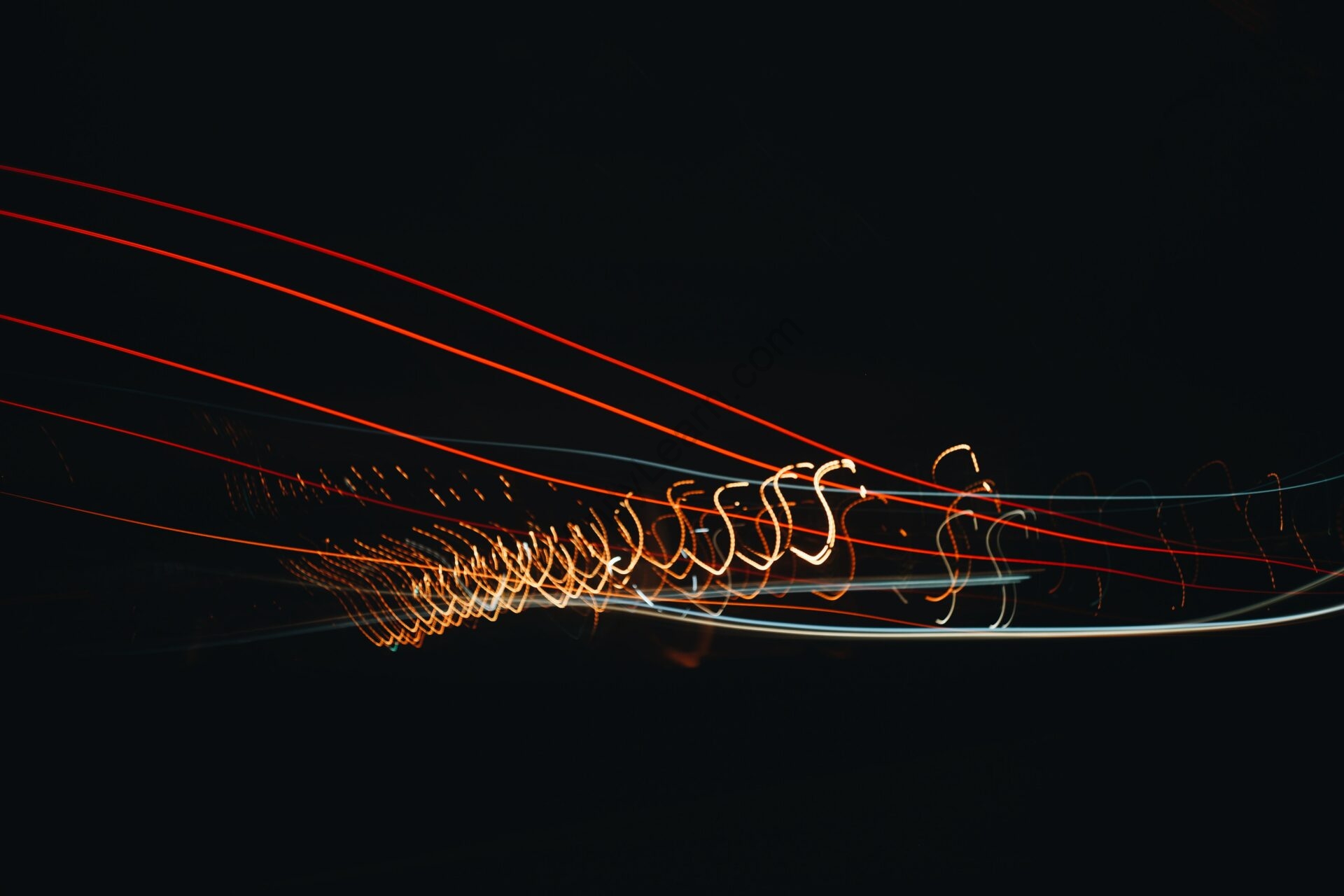 Are Colligative properties physical or chemical?

Why is Molality used in Colligative properties?

Because colligative qualities are solely dependent on the number of particles in the solution, molality is not only employed in freezing depression points for colligative properties. Molality, like molarity, is unaffected by changes in temperature. When the temperature varies, the volume changes slightly, and the molarity changes.

What are the other Colligative properties of the solution?

What does freezing point depression mean?

What are the colligative properties of a non-volatile solution?

Some features of dilute solutions containing non-volatile solutes are dependent only on the number of solute particles present, not on the type of solute present. These are referred to as colligative qualities.

Question: By combining n-heptane and ethanol, a binary liquid solution is created. Which of the following claims about the behaviour of the solution is correct?

Answer: In comparison to pure components, the interactions between n-heptane and ethanol are weaker.