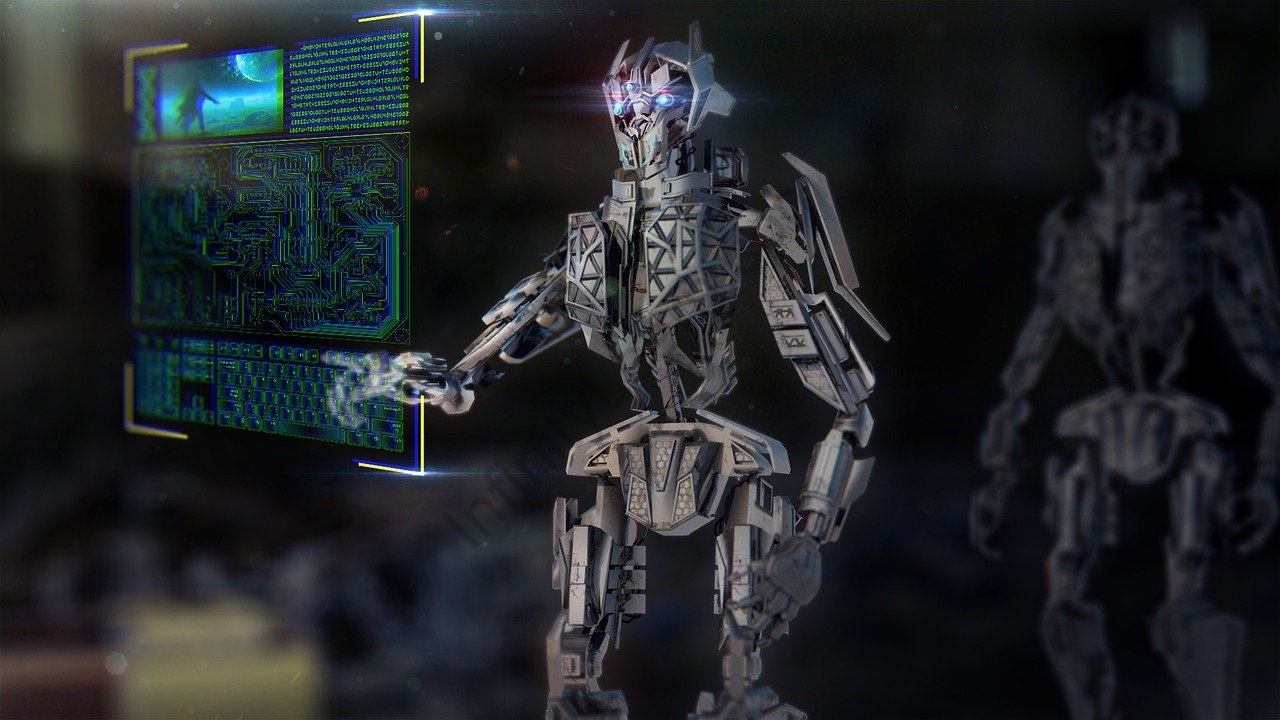 In this article, we will be highlighting the points of relation between Physics, Technology, and Society. We will also see some points about the contributions of many scientists in the field of Physics. The knowledge shared in this article will be helpful and beneficial for gaining general knowledge about Physics.

Physics opens the door of fundamental knowledge required for future technological advances that will continue to drive the economic engines of the world. Physics contributes to the technological infrastructure and provides the trained personnel needed to take the advantage of scientific advances and discoveries. Physics has also helped us in the development of technologies like MRI scanners, x-rays, radiation therapy for the treatment of cancer, computers, televisions, microwaves, refrigerators, and many more.

By creating new knowledge and then utilizing that knowledge to boost the prosperity of human lives and by solving the various issues the society is facing, science and technology contribute to society. Physics extends better into our everyday life by describing the motion, forces, and energy of the ordinary experience. During actions such as walking, driving a car, or using a phone, physics plays its role. Therefore physics helps to improve the quality of our day-to-day life. Physics is required for the development of new gadgets. Many of the modern gadgets used in our homes use Physics technology to form and function.

Many times Physics gives rise to some technology and on the other hand, sometimes technology gives rise to new concepts of Physics and its benefits directly to our society. The development of technology provides practical advancements and the development of Physics helps us in understanding the world in a better way.
The developments in the technologies have been quite similar to the advantages in physics. Over the years this has influenced society beyond our imagination. The roles physics play in our society is therefore unquestionable.

These can be categorized under two major categories given as follows:

Evidently, these two categories are overlapping by time. It only goes through a close association between these two areas of the age of technology. Physics also helps us in understanding other disciplines such as geology, agriculture, chemistry, biology, and also environmental science. Astrophysics and cosmology are the two branches of physics that help in expanding our vision into the universe.

A brief note of important concepts and laws:

Let’s see how technology developed Physics: The disciplines of Thermodynamics and Magnetism are orientated from the already developed technology and for the requirements of the advanced development in it. The field of Thermodynamics was basically originated for the improvement in the efficiency of heat engines. But as of now, it is much deeper in our conscience as it is related to the most basic phenomena of our day-to-day life. So many people have been aware of the basic magnetic phenomenon since ancient times but major progress in this field took place because of the interconnection between Physics and technology.

It is not always possible to force the applications of Physics. It is given in the NCERT book that Ernest Rutherford in the year 1933 denied the possibility of tapping energy from the atoms but later on, in the year1938, the phenomenon of neutron-induced uranium fission was discovered by the scientists Hahn and Meitner that would serve as the basis of the nuclear energy. One of the other examples of this is the silicon chip due to which the computer revolution took place. The other contribution of Physics is in the field of Energy where the alternative energy resources are required for the future as fossil fuels and other traditional fuels are getting diminished and the Physics has done considerable progress in this field as we are now able to converse the solar energy to the electrical energy for our daily purposes and much more.

The invention of the steam engine has played a vital role in the industrial revolution which took place in the 18th century and had a great impact on the human course of civilization.

The initial signs that influenced physics in terms of technological development tends to be the introduction of the steam engine. The steam engine works on the laws of thermodynamics and greatly improved the efficiency of the engines for starters. The applications of thermodynamics have subsequently also been used in later inventions such as refrigerators, blowers, vehicles, etc.

Q. List down the names of some common physicists who influence our society.

Ans: The list of such physicists is given as follows:

Macroscopic consists of everything present within the ambit of laboratory testing, practical effects and advancements, and astronomical associations.