Read about Diversity in Living World on Infinity Learn

Living organisms are diverse in their appearance and ways of life. The variety of life on Earth is amazing. This diversity is the result of millions of years of evolution.

Organisms can be divided into five major groups based on their way of life:

-Plants: Organisms that make their own food from sunlight, water, and carbon dioxide.

-Animals: Organisms that eat other organisms or their products.

-Fungi: Organisms that live on dead plants or animals.

-Protists: Unicellular organisms that can be plant-like, animal-like, or neither.

-Bacteria: Single-celled organisms that can live in many different environments. 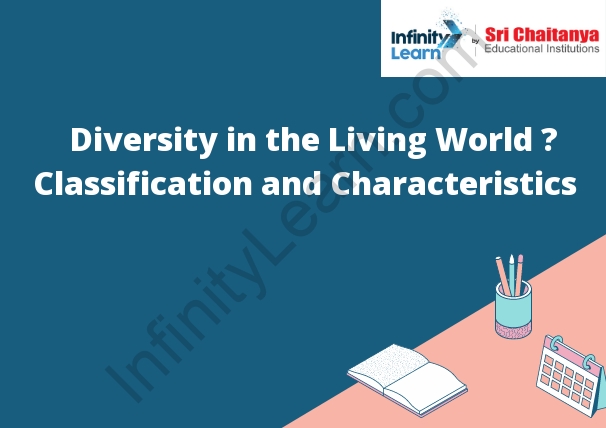 What is Diversity in the Living World?

Diversity in the Living World refers to the variety of life on Earth, including the wide range of different species of plants, animals, and microorganisms. This diversity is the result of millions of years of evolution, and it is still being constantly changed by the forces of natural selection.

The classification system is a way of sorting things into categories according to their similarities and differences. The categories can be as general as “animate” and “inanimate” or as specific as “species of bird.”

There are five kingdoms of life: Monera, Protista, Fungi, Plantae, and Animalia.