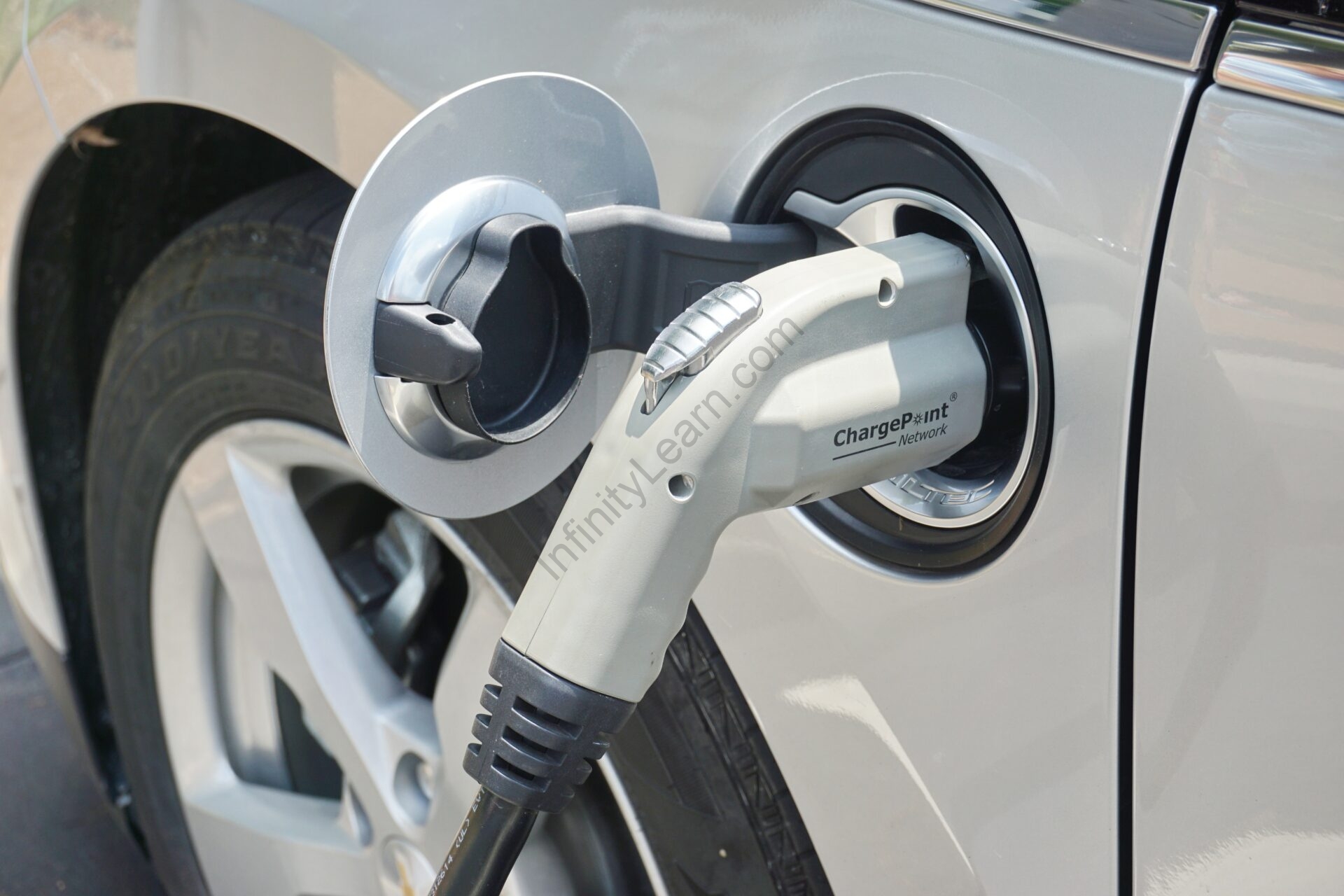 What is the definition of an electron?

Richard Laming was the first to discuss or speculate on the existence of charged particles (1838-1851). In the year 1891, Irish physicist G. Johnstone Stoney proposed the term “electron” for the particle. In the year 1897, British scientist J.J. Thomson and his team discovered or recognised the electron as a particle.

An atom, on the other hand, is the smallest component of an element. Atoms make up every solid, liquid, gas, and plasma. Atoms are incredibly small, measuring roughly 100 picometers in size. Because atoms are so small, it is impossible to anticipate their behaviour with any accuracy. Neutrons and protons are also part of an atom. Neutrons have neither a positive nor a negative charge, whereas protons are positively charged.

Charge of an Electron

Aside from electrons, all freely existing charged subatomic particles have an electric charge equal to or a whole-number multiple of the above-mentioned value. The charges of quarks found in protons and neutrons are believed to be 1/3 or 2/3 of the stated value.

If the value is stated in atomic units, the elementary charge will be equal to one, or e = 1. As a result, the charge of an electron is denoted by – e. When we look at protons, on the other hand, we see that they have a charge of +1. As a result, protons are largely stable, with the exception of radioactive decay, when their number varies. In the meantime, an atom’s ground state contains an equal number of protons and electrons. It will have a net charge of 0 as a result of this. However, because electrons may be transferred from one atom to another, charged atoms are commonly referred to as ions.

What is the Charge Quantum?

An electron cloud is an atomic model in which the nucleus is surrounded by a cloud of fast-moving electrons. It is impossible to determine the exact position of an electron in an electron cloud at any particular time. The electron cloud model predicts the likelihood of electron density surrounding an atom’s nucleus.

Electrons and positrons are the same things. Positrons differ from electrons in that they carry charges of the opposite sign. Both particles may be destroyed when a positron collides with an electron, resulting in gamma-ray photons.

The wave nature of electrons is known as electron diffraction. This is used to analyse the crystal structure of a substance with great precision.

Electrons in an atom usually create the strongest bonds. An electron also aids in the maintenance of a chemical link between two atoms. Regardless, a chemical bond is a long-lasting attraction between atoms or molecules that causes chemical compounds to form. Chemical bonds are divided into three categories. They’re there;

The covalent bond is a type of bond that is formed

1. When compared to ionic compounds, they have a lower melting and boiling point.
2. Covalent compounds are pliable, as opposed to rigid, compounds.
3. Does not conduct electricity in water and is less combustible.
4. It is not water-soluble.

An example of an ionic bond is lithium fluoride (LIF).

Ionic compounds’ properties
1. When compared to covalent compounds, they have a higher melting and boiling point.
2. They’re abrasive materials.
3. More flammable in water and conducts electricity.
4. It is water-soluble.

Q: What does an electron’s charge equal?

Ans: The negative charge on an electron, on the other hand, is equal to the positive charge on a proton or hole. When electrons orbit the nucleus, they have a mass of 0 amu (atomic mass unit) and a charge of -1. This is a negligible amount. The rest mass, or the mass of a stationary electron, is the invariant mass in this case.

Q: What is the definition of an electron?

Ans: Electrons are subatomic particles having an elementary charge of -1. The charge that an electron carries is the same as the charge that a proton carries (but has an opposite sign). Electrically neutral atoms/molecules must therefore have the same number of protons and electrons.

For more enhanced information on the subject, download the Infinity Learn app – the ultimate learning app for classes 3 to 13.