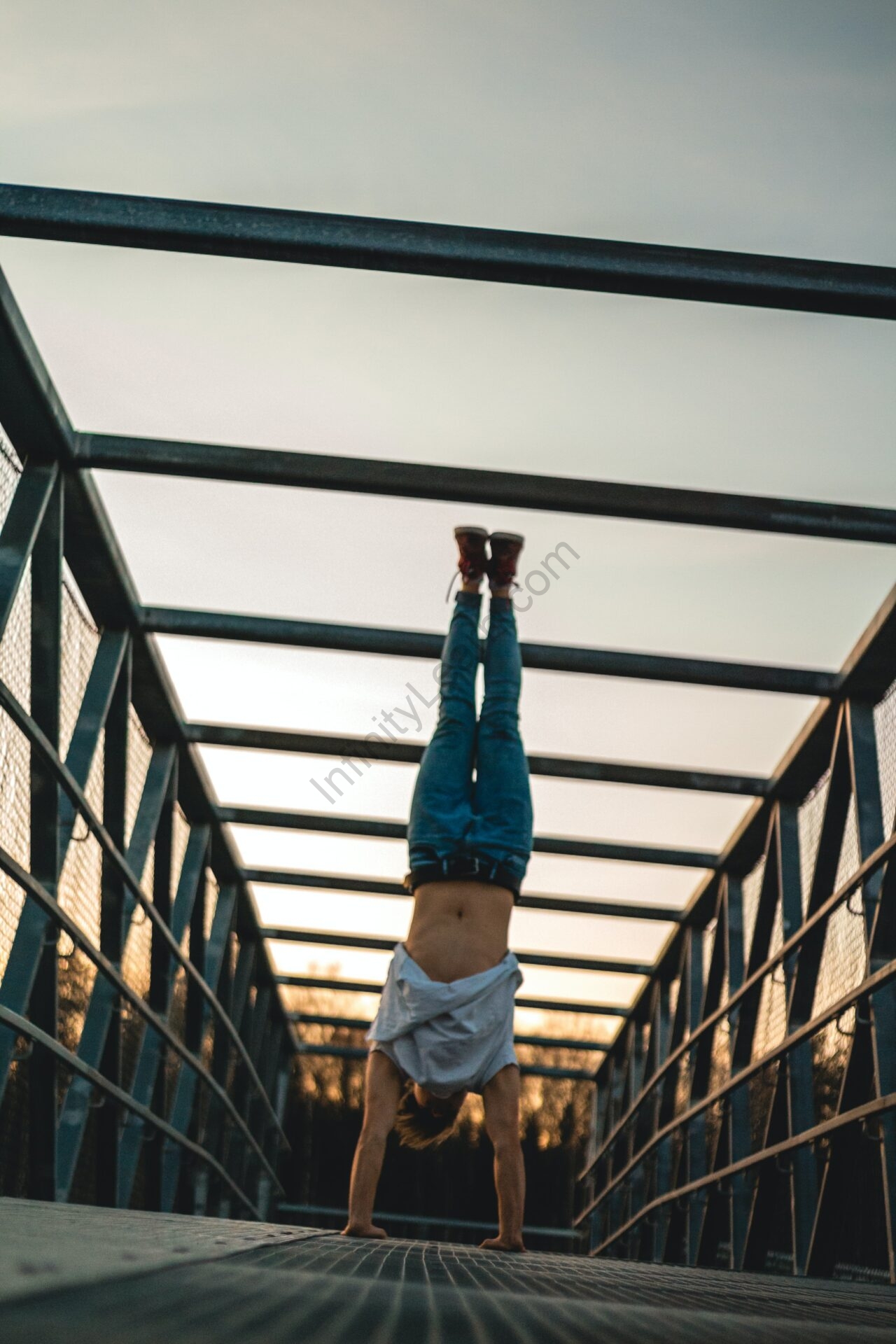 The study of energy transformation is referred to as energetics. Energy economics is another name for it. Energy flows at all sizes, from the subatomic level to the biosphere and the universe. Chemistry, thermodynamics, biological energetics, ecology, and biochemical energetics are all part of this large science. As a result, thermodynamics is the science that deals with all types of energy exchanges. In general, energetics refers to the interactions that explain the flow and storage of energy throughout the transformation. As a result, the primary goal of energetics is to explain fundamental laws. Because thermodynamics and energetics have the same fundamental laws, energetics seeks to produce trustworthy predictions of energy flow and storage transitions at any scale.

The first law of thermodynamics is a thermodynamic adaptation of the concept of conservation of energy, differentiating three types of energy transfer: heat, thermodynamic work, and energy associated with matter transfer, and linking these to an internal energy function of a body.
The law of conservation of energy asserts that the total energy of any isolated system (in which energy and matter cannot be transferred beyond the system border) is constant; energy can be changed from one form to another, but it cannot be created or destroyed.

where display style U 0U 0 denotes the internal energy of the combined system, and style U 1U 1 and U 2U 2 signify the inner energies of the individual systems, respectively.’

Gases can expand or compress against a steady external pressure to perform work. For reasons presumably clearer later in this section, gas work is frequently referred to as pressure-volume or PV work. By observing how the gas temperature rises, we can see how the average kinetic energy of the molecules grows. The gas molecules clash with the piston more frequently as they move more quickly. These increasingly frequent collisions provide energy to the piston and cause it to move against an external force, increasing the gas’s overall volume. In this case, the gas has worked on the piston’s surroundings and the rest of the cosmos.

What exactly is Energetics, jee?

The study of energy transformation is referred to as energetics. Energy economics is another name for it. Energy flows at all sizes, from the subatomic level to the biosphere and the universe.

What is the purpose of enthalpy?

The concept of enthalpy is significant because it tells us how much heat is present in a system (energy). Heat is crucial because it allows us to produce useful work. In terms of a chemical reaction, an enthalpy shift tells how much enthalpy was lost or gained, with enthalpy referring to the system's heat energy.

Question: What are some interesting facts regarding Hess Law?