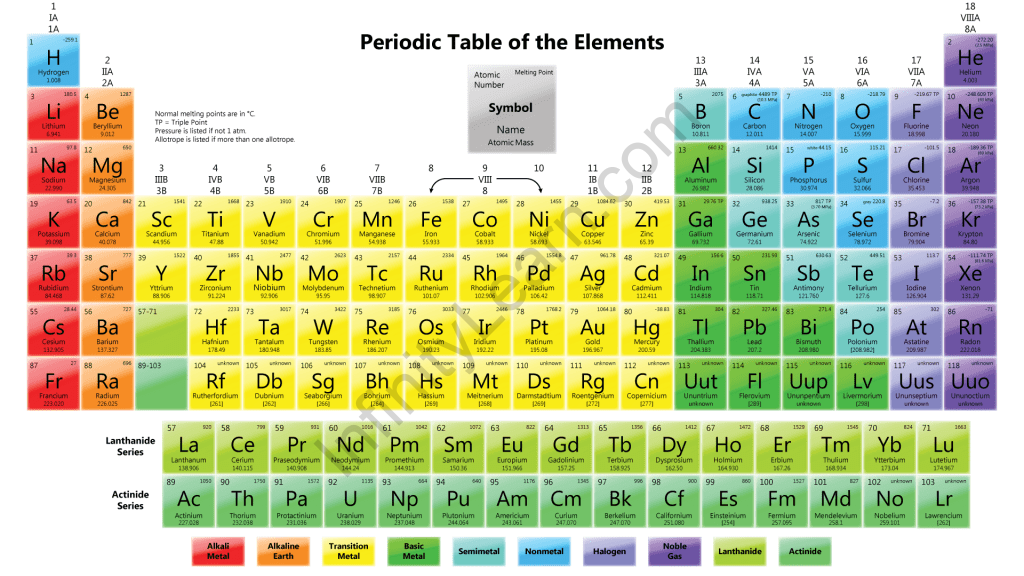 Boron, aluminum, gallium, indium, and thallium are members of Group 13, sometimes known as the P block elements. The P block elements, also known as Group 13 elements, are covered in depth in unit 11 of the NCERT book for class 11 chemistry. This chapter is crucial to study since it covers the important P block elements that form the chemistry foundation. These elements are part of the periodic table, so students should understand them well.

What are the elements of Group 13?

The Inert Pair Effect and the Oxidation States

The oxidation states of group 13 elements are +3 and +1, respectively. The inert pair effect, which is the lack of the s-orbital during chemical bonding due to insufficient shielding of the intervening electrons, explains why the tendency to create +1 ions rises as we advance down the group. Indium and Thallium, for example, have electrons filling their d and f orbitals. The nuclear charge that seeps through the d and f orbitals draws the s orbital closer to the nucleus because the d and f orbitals have poor shielding capacities. As a result, the s orbital is hesitant to bind, leaving just the p electrons to bond.

Elements in Group 13 have a covalent character.

The Reason for Boron’s Abnormal Behavior

For the following reasons, boron acts differently than the other elements in group 13.

What is the oxygen reactivity of group 13 elements?

The reactivity of group 13 elements to oxygen increases as they progress through the group. Boron, in its crystalline form, is non-reactive with oxygen. When finely divided amorphous boron is heated, it interacts with oxygen to generate B 2 O 3. Aluminum should react with air thermodynamically. However, it is stable.

What is the distinction between Groups 13 and 1?