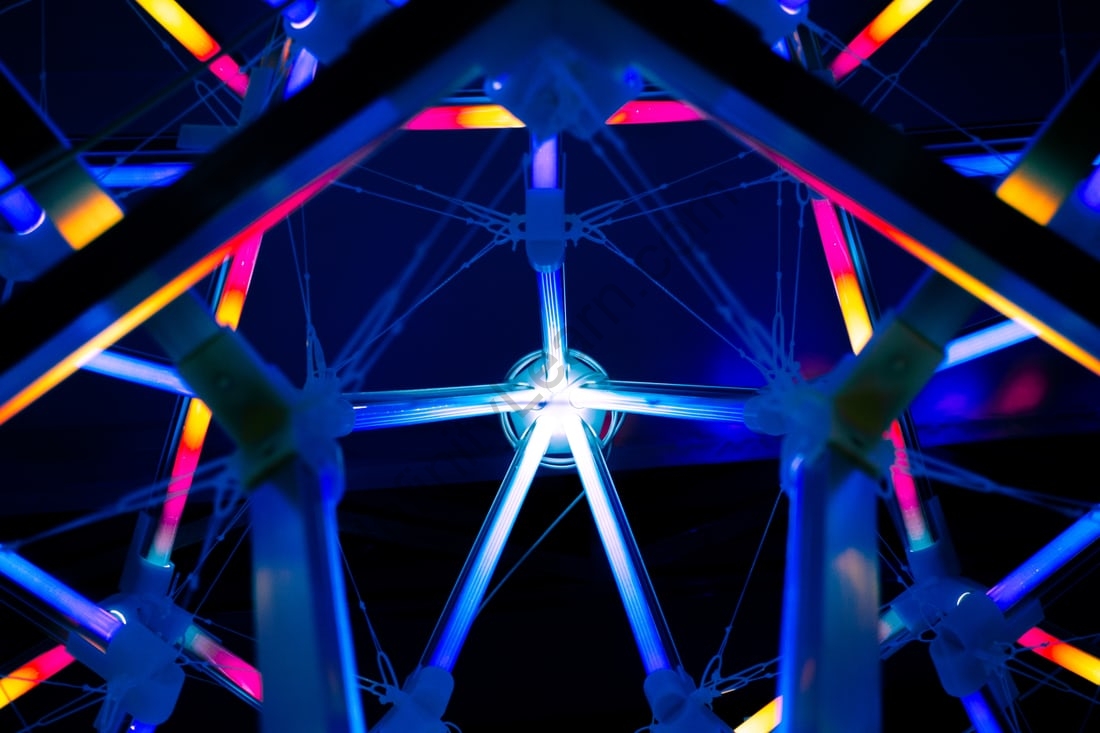 Before we look at the structure of glucose, it’s important to know a few things about it. Glucose is a carbohydrate and a vital biomolecule that aids the body’s metabolism. It has the chemical formula C6H12O6 and is a simple sugar. It is made up of six carbon atoms, twelve hydrogen atoms, and six oxygen atoms in simple terms.

Glucose is a readily available monosaccharide, often known as dextrose or blood sugar. Plants and the majority of algae primarily produce glucose during the photosynthesis process.

As previously stated, the glucose molecule is a vital carbohydrate required to create Adenosine Triphosphate (ATP), also known as the body’s energy molecule. Because both an excessive and insufficient amount of glucose leads to sickness in the human body, the level and amount of glucose are closely regulated.

What is Glucose, and How Does It Work?

Glucose is a simple sugar with a molecular formulaC6H12O6 that belongs to the carbohydrate family. It has six carbon atoms as well as an aldehyde group. As a result, it’s known as an aldohexose. It comes in two varieties: open-chain (acyclic) and ring (cyclic).

Glucose is the primary source of energy for living creatures. With the help of water, sunshine, and carbon dioxide, plants and algae prepare glucose during the photosynthetic process. It can be found in fruits and honey. Glycogenolysis is the process through which animals obtain glucose.

Structures of Glucose in Various Forms

The following conditions are used to explain the structure of glucose in detail.

Structure of Glucose Formula for an Open-Chain System

The following information can be used to create the open-chain formula for glucose:

Emil Fischer used reasoning similar to the ones listed below to prove the configuration of D/L-glucose.

Glucose is a crystalline white solid with a melting point of 1460 degrees Celsius. When this glucose molecule is crystallized with cold water, glucose monohydrate is formed, with the chemical formula C6H12O6.H20 melting point of 860 degrees Celsius. It’s highly soluble in water, only slightly soluble in ethanol, and completely insoluble in ether. Sucrose is roughly three-quarters as sweet as cane sugar. It is optically active; the most common natural form is (+)- glucose.

How to Draw a Glucose Molecule’s Open Chain Structure

To draw an acyclic form of glucose, follow the steps below.

In water, what is the structure of glucose?

The open-chain (acyclic) and ring (cyclic) forms of the glucose molecule exist, resulting from an intramolecular interaction between the aldehyde C atom and the C-5 hydroxyl group to generate an intramolecular hemiacetal. Both forms are in equilibrium in aqueous solutions, with the cyclic one dominating at pH 7.

How many atoms does glucose have?

It is made up of six carbon atoms, twelve hydrogen atoms, and six oxygen atoms in simple terms. Glucose is a readily available monosaccharide, often known as dextrose or blood sugar.

What is the source of glucose?

Glucose or sugar is found in the foods we eat. Carbohydrates, including fruit, bread, pasta, and cereals, are common sources of glucose. These foods are broken down into sugar in our stomachs and then absorbed into the bloodstream.