Lithium is the least reactive alkali metal and has a melting point of 180.54 degrees Celsius. It is found in nature in the mineral petalite and is also mined from pegmatites. Lithium is used in the production of lithium ion batteries, which are used in cell phones, laptops, and other electronic devices.

Lithium is a soft, silver-white metal. It is the lightest metal and the least dense solid element. Lithium is the third element in the periodic table. It has the symbol Li and the atomic number 3. It is a member of the alkali metals group.

Lithium is the most abundant metal in the universe. It is a common component of both stars and planets. It is also found in meteorites. Lithium is produced from brines, pegmatites, and lithium carbonate ores. 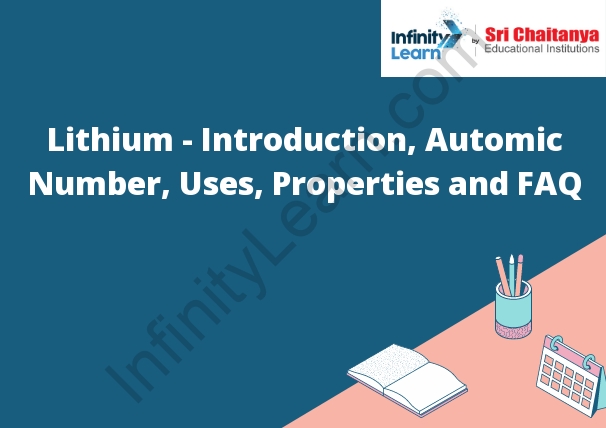