What is Cerebrum? Cerebrum Uses 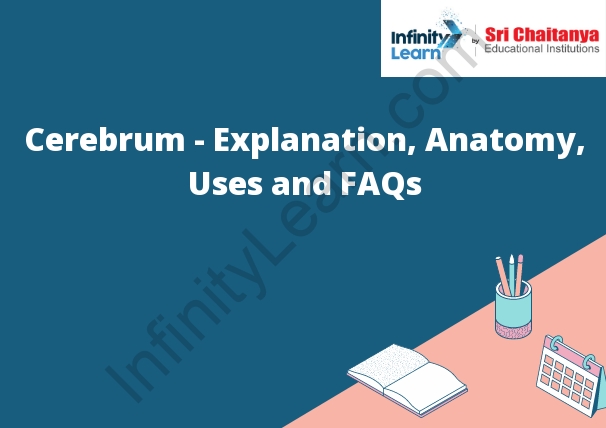 The processing of sensory units begins when an object or event in the environment stimulates one or more of the senses. The stimulus is then converted into an electrical signal that travels along the nerve fibers to the brain. The brain then interprets the signal and determines the appropriate response.

Lobes of the Brain

Cortex is a thin layer of neural tissue that covers the brain. It is responsible for higher cognitive functions such as thought, planning, and reasoning. Cortex is also responsible for the interpretation of sensory information, such as sight, sound, and touch.