Introduction to Locomotion and Movement 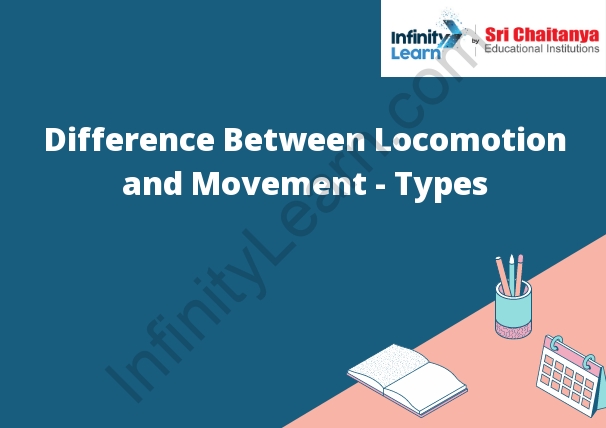 Muscles and joints work together to help the body move. Muscles are the organs that produce the force to move the bones. Joints are the places where the bones meet. They are surrounded by a tough, elastic material called cartilage. Cartilage helps to protect the joint and makes it easy for the bones to move.

work by contracting, and this contraction is controlled by the nervous system. When a muscle contracts, it pulls on the bone to which it is attached. This pulling force is what moves the bone and causes the body to do what it wants it to do.

are the places where two bones come together. The ends of the bones are covered with a smooth, tough material called cartilage. This material helps to reduce friction and wear as the bones move against each other. Cartilage is also a good shock absorber. The joint is held together by ligaments. These are tough bands of tissue that connect the bones and keep them in place. The joint is also surrounded by a capsule. This is a thin layer of tissue that helps to hold the joint in place.

There are many types of locomotion, but some of the most common are:

-Walking: Walking is the most common way to get around. It is slow, but it is very efficient because it uses very little energy.

-Running: Running is faster than walking, but it uses more energy.

-Jumping: Jumping is a way to get quickly from one place to another. It uses a lot of energy, but it is very fast.

-Swimming: Swimming is a way to move through water. It is very efficient because water provides resistance.

-Flying: Flying is a way to move through the air. It is very efficient because air provides resistance.

There are three types of movements:

1. Isometric: Muscles contract, but there is no change in the length of the muscle.

Difference Between Locomotion and Movement