Introduction About What is Pleiotropy

Pleiotropy is a phenomenon where a gene has multiple effects on the phenotype of an organism. This can be due to the gene having multiple roles, or due to the gene being expressed in multiple tissues. Pleiotropy can also be caused by environmental factors, such as nutrition. 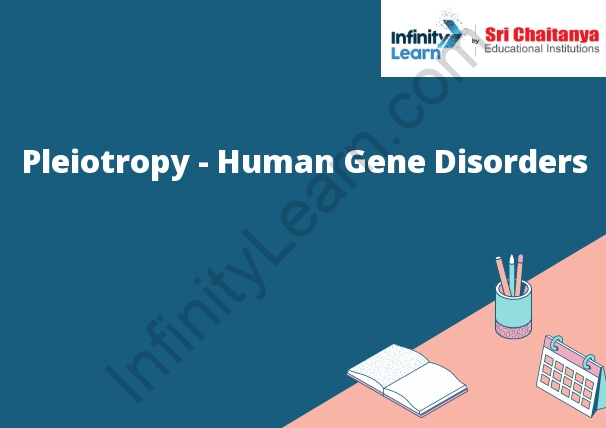 There are a number of different gene disorders that can affect human beings. One of the most common is Down syndrome, which is caused by an abnormality in chromosome 21. This disorder can cause a variety of physical and mental abnormalities, including intellectual disability.

Another common gene disorder is cystic fibrosis, which is caused by a mutation in the CFTR gene. This disorder can cause problems with breathing, digestion, and reproduction.

There are also a number of rare gene disorders that can affect human beings, such as Huntington’s disease, which is caused by a mutation in the Huntingtin gene. This disorder can cause problems with movement, cognition, and behavior.

A gene may have multiple effects on an organism, which is called pleiotropy. This occurs when a gene has multiple phenotypic effects, or when a single gene influences multiple characteristics of the organism. This can be beneficial or harmful to the organism, depending on the effects of the gene. For example, a gene that influences both the height and weight of an organism may result in a taller, heavier individual. This could be beneficial if the individual needs to be strong for a particular job or activity. However, it could also be harmful if the individual is not able to physically handle the demands of their environment. Pleiotropy can also be harmful if the gene has negative effects on the organism, such as a gene that causes a disease.