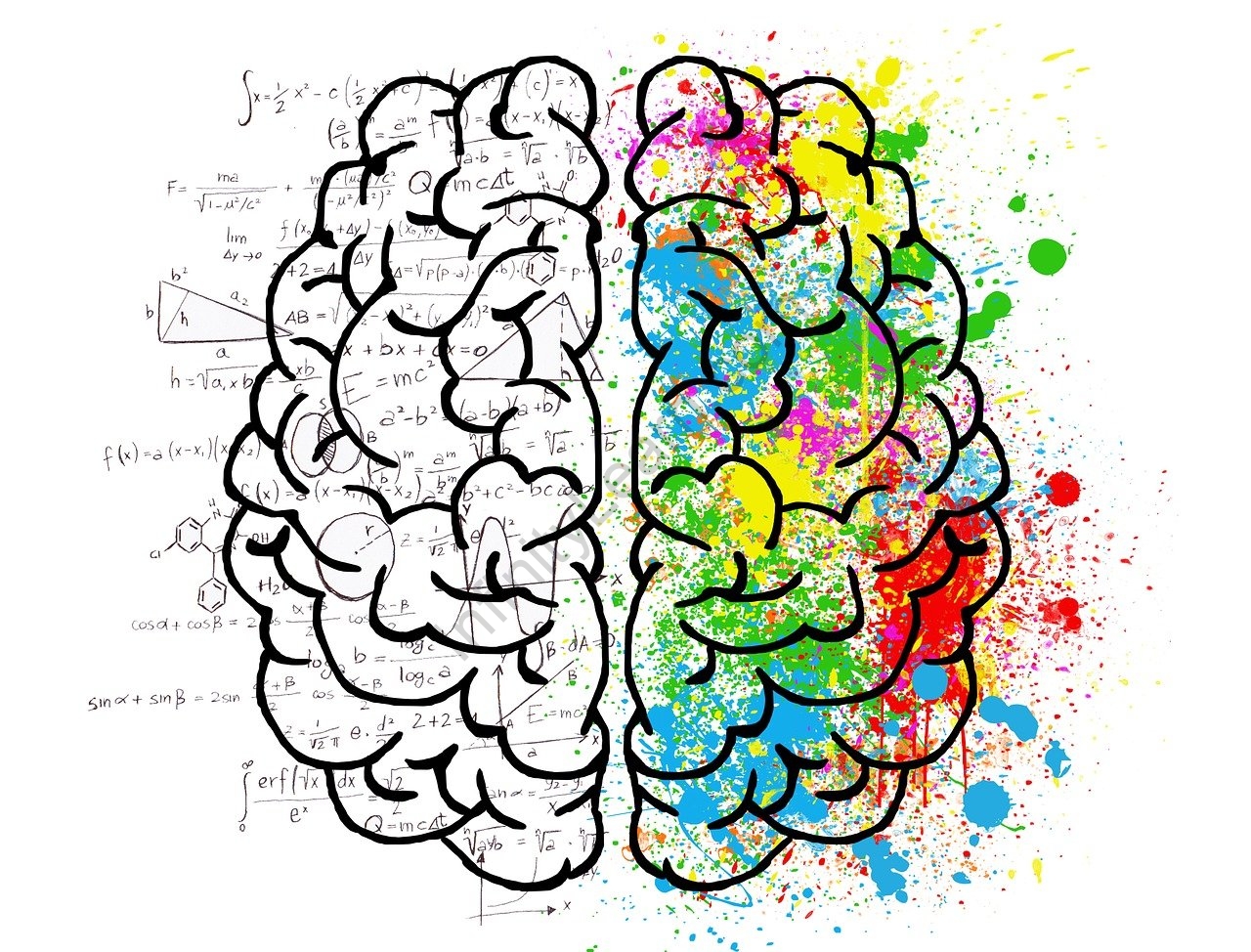 The brains of children grow in spurts known as critical periods. The first happens at the age of two, and the second throughout puberty. At the start of these intervals, the number of connections between brain cells doubles. Adults have twice as many synapses as children under the age of two. Because it is via these connections between brain cells, the brain can learn twice as rapidly as it can at any other period in life. As a result, the events that occur during this stage have a long-term influence on the development of children.

This crucial era of brain development begins around the age of two and ends around the age of seven. It is an excellent chance to build the groundwork for a child’s comprehensive education. Encouraging the joy of learning, focusing on breadth rather than depth, paying attention to emotional intelligence, and don’t see early children’s education as just a prelude to “real” learning are four methods to optimize this vital moment.

Instead of focusing on results, young children should enjoy the process of learning. Educators and parents should highlight the benefits of attempting new things and learning new things. We need to teach youngsters that making errors is a natural part of learning.

Encourage a Passion for Learning

It is critical for children to enjoy the process of learning rather than focus on results. The benefits of exploring new activities and learning something new may be emphasized by both educators and parents. They must help youngsters understand that making errors is a natural part of learning.

This is an important age to develop a growth mindset, which is the concept that qualities and abilities are gained through work rather than being intrinsically fixed. Furthermore, instructors should refrain from labeling students or making broad judgments about their abilities. They should stress perseverance and provide learning environments that are safe. Demonstrate a passion for the learning process; this will instill a love of learning in them.

Emotional Intelligence Should be Prioritised

Teachers frequently overlook their pupils’ emotional intelligence. They don’t realize that the benefits of learning at this crucial phase of brain development should include interpersonal qualities like compassion, empathy, and teamwork.

According to Daniel Siegel and Tina Payne Bryson’s book, The Whole-Brain Child, Acknowledging one’s sentiments is the first step toward empathy. They recommend that children in this age range name their feelings first, then relate the story of what caused them to feel that way. Educators might begin asking questions that teach students to consider the feelings of others once they have practiced labeling emotions. Another strategy to foster caring for others is to involve children in adult activities, such as enabling them to assist with home tasks.

Focus on Breadth Rather than Results

It’s best to focus on the breadth of skill development rather than the depth and outcome throughout this stage of brain development. Exposing children to a wide range of activities lays a foundation for developing skills in a variety of fields, and it is the best time to engage children in music, reading, sports, maths, art, science, and languages because their brains are still developing and ready to soak up a variety of skill sets.

In a nutshell, this phase, which Einstein refers to as the “sampling time,” is crucial. This is a period in which children’s range develops. And they will have plenty of time to specialize later.

Don’t Consider Early Childhood Education to be Only a Stepping Stone to “Real” Education.

As previously said, children’s brains acquire information in a unique way at this important age. Several studies have found that some abilities cannot be mastered as well as they could be during this vital phase of brain development.

For example, a study found that children in this age range are most adapted to acquiring language development patterns, allowing them to grasp a second language on par with their original tongue. However, as a kid reaches the age of eight, his or her language acquisition ability declines, and second languages are not as widely spoken as native languages. When a youngster develops musical qualities such as perfect pitch, the same age impact is observed.

Albert Einstein’s parents, for example, did not enroll him in physics classes. His father included him in his engineering job. His mother, on the other hand, enrolled him in violin lessons. Both hobbies aided in the complete development of his young intellect. As a result, it’s easy to conceive of early childhood education as a “warm-up” for “serious” schooling. However, they might be the years that count the most. This is a vital age for a child’s “overall and correct” brain development.

How Are Brain Connections Formed?

The essential impacts on a child’s brain development are their connections with the people in their lives. A child’s healthy growth requires loving interactions with responsive, reliable adults. These bonds begin at home with parents and family, but they also extend to child care providers, teachers, and other community members.

Young children extend invitations to interact with their parents and other adult caregivers from the moment they are born. Cooking, smiling, and crying are all ways that babies communicate. Toddlers are more forthright in expressing their wants and requirements. Each of these little invites provides a chance for the caregiver to respond to the needs of the kid.

The process of “serve and return” is crucial to the brain’s circuitry. Parents and caregivers who pay attention to their children, listen to them, and connect with them are physically growing their brains. That’s why it’s crucial to chat, sing, read, and play with young children from the moment they’re born, to allow them to experience their physical world and to provide them with secure, stable, and supportive situations.

What makes the early years so crucial for brain development?

Early childhood experiences are critical for brain development. Children are born ready to study and have a long list of talents to master. Stress and trauma can have long-term harmful effects on a child's brain, but chatting, reading, and playing can help the child's brain flourish.

When it comes to brain growth, what is the key age?

The period from conception to age six has been regarded by science as the essential phase of human development. The growing brain is extremely sensitive to its surroundings at this time, and it develops and adapts in reaction to it.

Why are the first three years of a child's life so crucial for brain development?

Children are more likely to be abused and neglected in their first three years of life than at any other time in their lives. Because a child's growing brain is at its most malleable throughout the first several months and years of life, this period lays the groundwork for lifetime health and happiness.