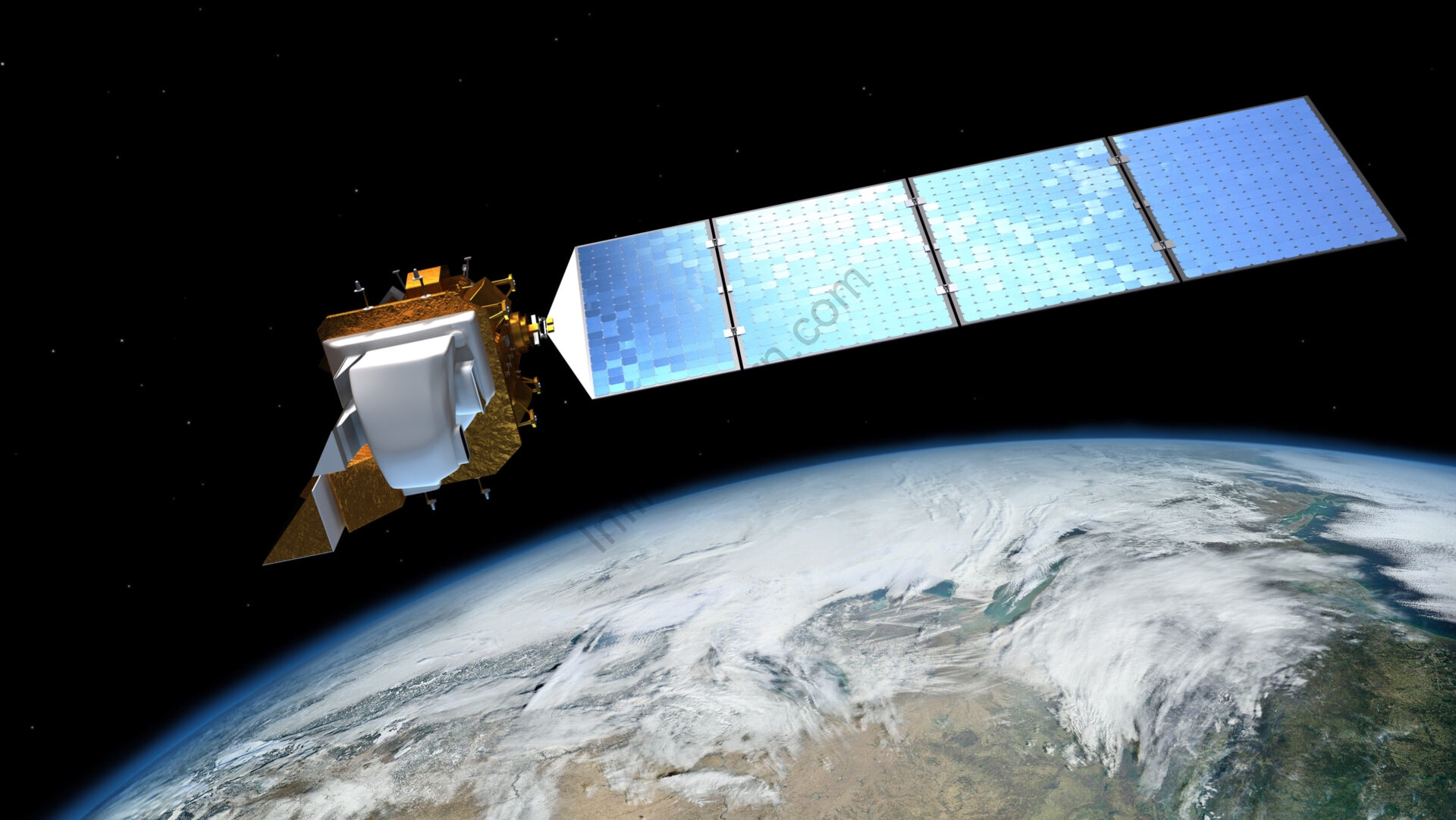 Gravity, also known as gravitation, is the attraction of all entities with energy or mass, such as galaxies, stars, planets, and lights. The earth’s bulk is given weight via gravity. The gravitational attraction of the universe’s gaseous mass caused it to coalesce and create stars, which were then grouped into a galaxy. Many large-scale structures exist in the universe solely due to gravity. Although gravity tolerance is limitless, its effects weaken as things become further away. Gravity is thought to be the weakest of the four fundamental forces.

At the subatomic particle level, it has no discernible effect. It is known as the dominant interaction at the microscopic scale, and it is the cause of the construction of the shape and trajectory of astronomical bodies. Quantum gravity, supergravity, and ordinary time and space may have been the earliest traces of gravity in the universes, maybe from the primaeval state.

What is a Gravitational Field, and how does it work?

What is the Intensity of Gravitational Fields?

Where denotes the location vector of the test mass from the source mass and represents the unit vector along the radial direction.

The gravitational field intensity is determined solely by the source mass and the distance between the source and the unit test mass.

The principle of superposition also applies to gravitational field intensities, such as,

The mass of a system is always distributed in one of two ways:

F is the gravitational force, and m is the object’s mass.

Our investigation aims to determine the value of gravitational field intensity in each of these three locations.

The Spherical Shell from the Outside

Consider a unit test mass at a position ‘P’ r distance from the spherical shell’s centre. Create an imagined spherical shell with its surface’s point ‘P.’

As we know, the intensity of a gravitational field at a location is solely determined by the source mass and the distance between the point and the source mass. We can state that the source mass is M and the separation distance is r within the imaginary sphere. We can deduce the following:

On the Spherical Shell’s Surface

The entire mass of the spherical shell rests above the point if we consider a point inside the shell. Draw an imaginary spherical shell around point ‘P’; the source mass will be zero within this sphere.

We know that when the source mass is zero, the gravitational field strength is 0 as well.

The inertial mass has the following characteristics:

What is the gravitational field's strength?

What is Gravitational Force, and how does it work?