The vision of UNESCO:

The United Nations Educational, Scientific and Cultural Organization (UNESCO) is a specialized agency of the United Nations founded on November 16, 1945. UNESCO’s stated objectives are to contribute to peace and security by promoting international collaboration through education, science, and culture to further universal respect for justice, the rule of law, and human rights.

UNESCO pursues these objectives by implementing programs in education, natural sciences, social and human sciences, culture, and communication and information. Some of UNESCO’s more well-known programs include the promotion of literacy, the provision of educational opportunities for girls and women, the preservation of cultural heritage, and the promotion of scientific cooperation.

I believe that UNESCO is a very important organization because it helps to promote international understanding and cooperation. By working together in education, science, and culture, UNESCO helps build bridges between people from different countries and backgrounds. This ultimately leads to a more peaceful and tolerant world. 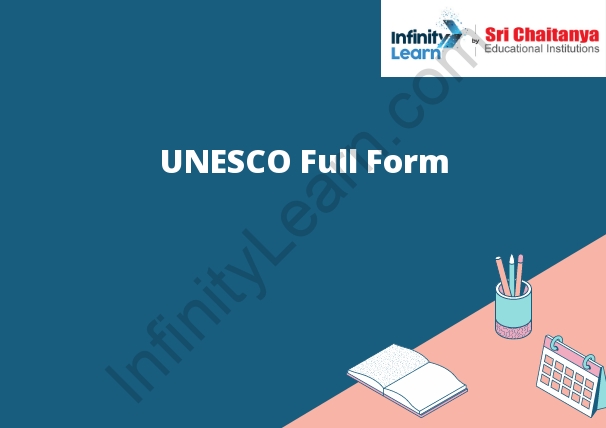 The United Nations Educational, Scientific and Cultural Organization (UNESCO) is a specialized agency of the United Nations created in 1945. Its original purpose was to rebuild the nations of Europe after the devastation of World War II. The organization soon expanded its mission to promote peace and international cooperation through education, science, and culture. UNESCO is headquartered in Paris, France.

UNESCO’s mandate is set out in its Constitution, adopted in 1945. The Constitution states that UNESCO’s purpose is to contribute to peace and security by promoting collaboration among nations through education, science, and culture. UNESCO also aims to help build strong democracies by encouraging free and open societies. The organization works to protect human rights, promote freedom of expression, and protect cultural heritage.

UNESCO has worked to promote education around the world. The organization has helped promote literacy and improve access to education for girls and women. UNESCO also supports the development of new educational methods and improving teaching standards.

The organization has also worked to promote science and technology. UNESCO has organized conferences on various scientific topics and has helped fund research projects. The organization also promotes exchanging ideas and information between scientists from different countries.

UNESCO has also worked to promote cultural heritage. The organization has helped protect cultural sites and artifacts from damage or destruction. UNESCO also encourages the exchange of cultural ideas between different countries.

Over the years, UNESCO has achieved many milestones. Here are some of the most notable:

UNESCO has made a significant impact on global education, culture, and science. Its work has helped protect the world’s cultural and natural heritage and has promoted international cooperation.

The United Nations Educational, Scientific and Cultural Organization (UNESCO) is a specialized agency of the United Nations created in 1945. UNESCO’s mandate is to contribute to peace and security by promoting international collaboration through education, science, and culture. The organization has 195 member states and nine associate members.

UNESCO’s main areas of work are:

UNESCO’s work is guided by the Convention on the Protection and Promotion of the Diversity of Cultural Expressions, adopted in 2005.