What Does the ASEAN Flag Imply?

The ASEAN flag is a symbol of the Association of Southeast Asian Nations, an international organization composed of 10 member states located in Southeast Asia. The flag’s design consists of a blue background with 10 gold stars in the upper left corner, representing the 10 member states. The flag’s simplicity and symbolism represent the ASEAN spirit of cooperation and unity. 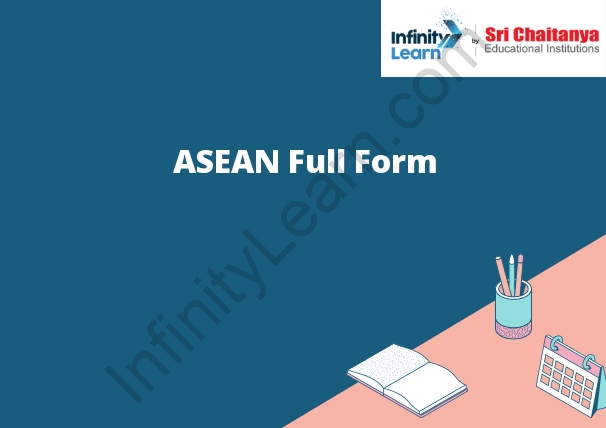 What are the Fundamental Principles of ASEAN?

The fundamental principles of ASEAN are:

ASEAN has been a key player in developing international bonding due to the following: