Reproduction is the biological process in which organisms produce their type of offspring. Reproduction is an important part of the life cycle possessed by an organism. In other words, reproduction is a biological process wherein younger ones produced are identical to their parents. This phenomenon is significant in the continuity of the species, generation after generation. This process is necessary to maintain the continuity of species on the earth. Reproduction also helps in increasing the population and as a result, sustains a balance in the ecosystem amongst different biotic components precisely. Without reproduction, the life that is thriving now would cease. Reproduction also facilitates evolution due to variations arising from the process of reproduction through the intermingling of species
There are two modes of Reproduction depending upon the participation of one or both parents: 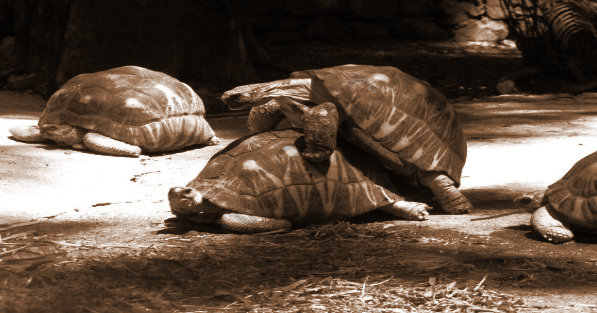 The mode of reproduction in which a single organism is capable to produce its own type of offspring is known as asexual reproduction.

The mode of reproduction in which two individuals are involved to produce young ones is known as sexual reproduction.

The biological process through which organism produce their type of offspring to maintain their continuity on the earth and proceed with the generation as new individuals.

Ans: Sexual Reproduction:- In this mode of reproduction, a new offspring is produced by the participation of two parents of the opposite sex. This type of reproduction is seen in all multicellular organisms including birds, reptiles, dogs, cats, cattle, elephants, etc. The complete process of sexual reproduction consists of a set of events, including:

Asexual Reproduction:- In this mode of reproduction, a new offspring is produced by the involvement or participation of single parents only. The produced offsprings are not only identical but are also the exact copies of their parent because in this process a single parent divides itself to reproduce its offspring.

Q. What is the importance of vegetative reproduction or vegetative propagation?

Ans: The importance of vegetative reproduction is followed below:-

Ans: Correct answer is option b.

d. Binary fission:- It is a simple and common method of asexual reproduction. In this method, a single-cell organism is divided into two daughter cells. Then each cell grows into a new individual. In binary fission first nucleus divides then the cell divides. Example:- Amoeba, Paramoecium, Euglena, etc.