Motion Class 9 Notes – Here We have provided summary and revision notes for Class 9 Science Chapter 8. This CBSE notes contains CBSE Key Notes, CBSE Revision Notes, Short Key Notes, images, diagrams of the complete Chapter 8 titled Motion of Science taught in class 9. If you are a student of class 9 who is using NCERT Textbook to study Science, then you must come across Chapter 8 Motion. After you have studied lesson, you must be looking for notes to memorize. Here you can get complete Chapter 8 Motion class 9 notes in one place.

An object is said to be in motion when its position changes with time.

We describe the location of an object by specifying a reference point. Motion is relative. The total path covered by an object is said to be the distance travelled by it.

The shortest path/distance measured from the initial to the final position of an object is known as the displacement.

Uniform motion: When an object covers equal distances in equal intervals of time, it is said to be in uniform motion.

Speed: The distance travelled by an object in unit time is referred to as speed. Its unit is m/s.

Average speed: For non-uniform motion, the average speed of an object is obtained by dividing the total distance travelled by an object by the total time taken.

Velocity: Velocity is the speed of an object moving indefinite direction. S.I. unit is m/s.

Acceleration: Change in the velocity of an object per unit time. 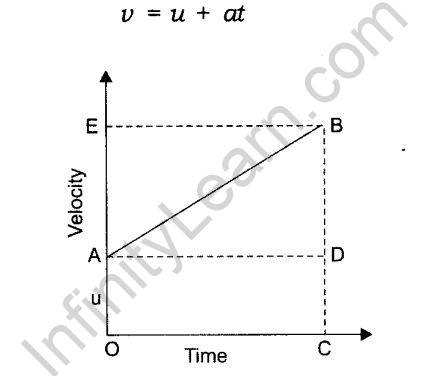 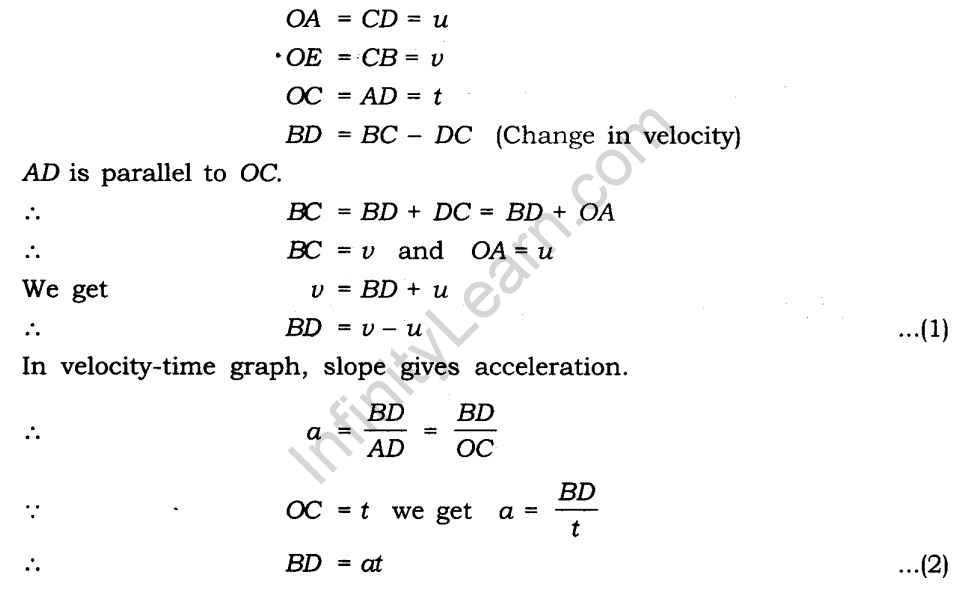 (ii) The equation for position-time relation: 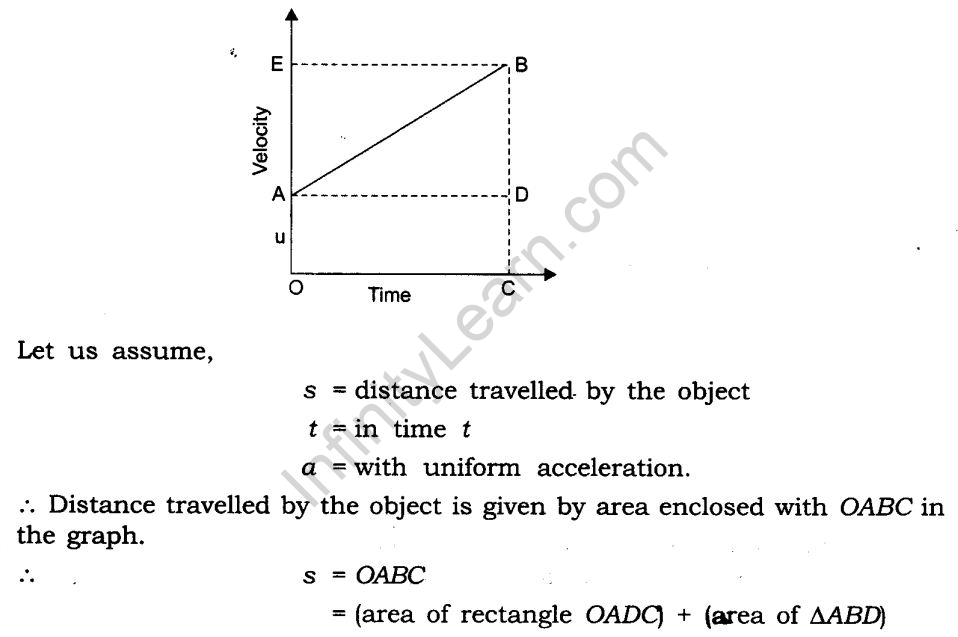 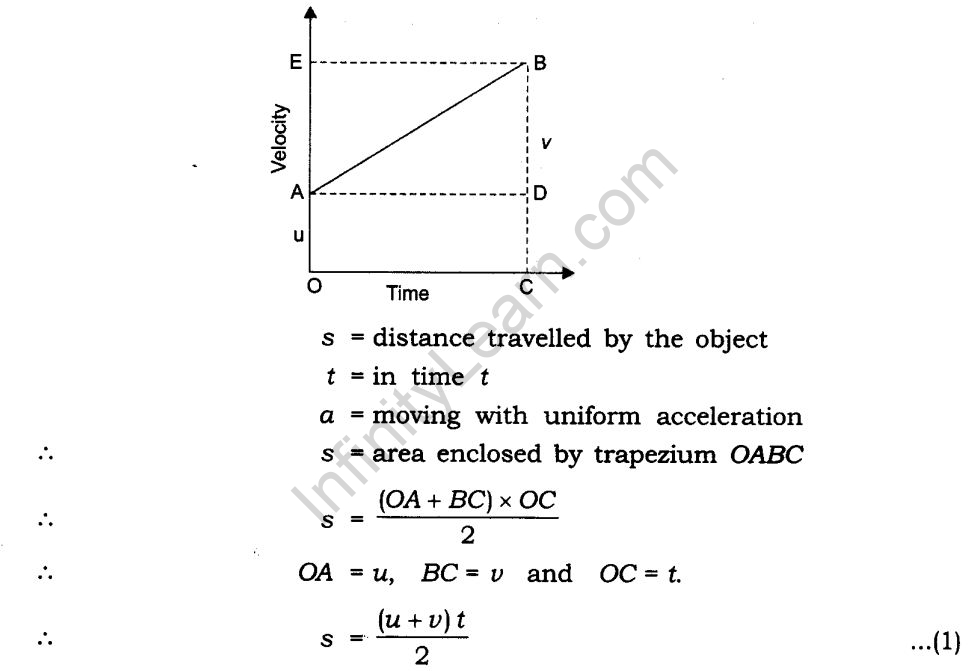