Quinone is an organic compound that has two benzene rings connected together by a carbon-carbon double bond. It is a colorless liquid that is soluble in organic solvents. Quinone is used as an industrial pigment and a chemical intermediate. 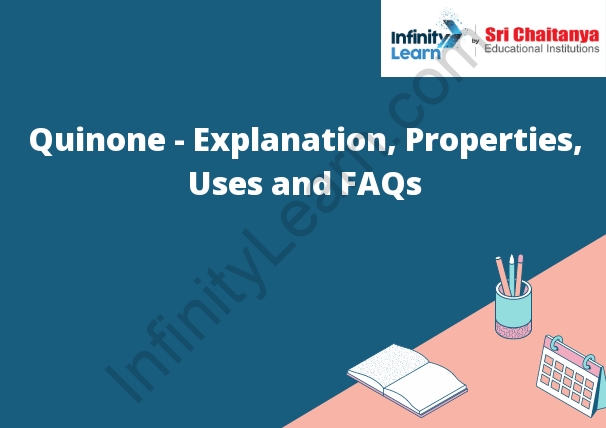 Quinones are organic compounds that have two ketone functional groups. They are usually red or yellow in color, and are soluble in organic solvents. Quinones are often found in nature, and can be used as dyes or antioxidants.

Benzquinone is an aromatic compound that has the molecular formula C6H4O2. It is a colorless solid that is soluble in organic solvents. Benzquinone is used as a precursor to other compounds, and it has various applications in the chemical industry.

A quinone is an organic compound with the molecular formula C
6H4O2. It is a colorless or slightly yellow liquid with a characteristic odor. Quinones are widespread in nature and are found in many plants and animals. They are also produced by certain microorganisms. Quinones are used as reagents in many chemical syntheses.