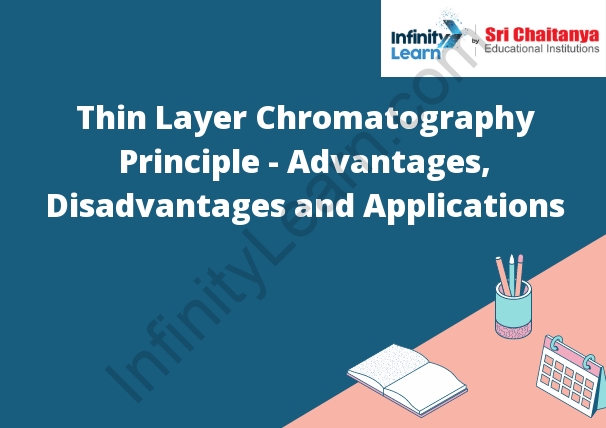 Thin layer chromatography (TLC) is a technique used to separate mixtures into their individual components. A sample is applied to a thin layer of absorbent material, such as silica gel, and the mixture is then separated by how quickly each component moves. The faster a component moves, the higher its concentration.

Advantages and Disadvantages of Chromatographic Techniques

Chromatographic techniques are powerful tools for separating and identifying chemical compounds. They have a wide range of applications in both research and industry.

Some of the advantages of chromatographic techniques include:

Some of the disadvantages of chromatographic techniques include:

-They are often expensive and require specialized equipment.
-They can be time-consuming to set up and run.
-They can be difficult to interpret the results.

The inorganic chemistry of the element arsenic is relatively simple. Arsenic is a metalloid that is found in both its elemental form and as compounds. Arsenic can exist as a gas, liquid, or solid, depending on the temperature and pressure. It is a relatively unreactive element, but it can form compounds with other elements. Arsenic is most commonly found in the form of arsenic trioxide (As2O3), which is used in the production of pesticides and herbicides.