What is double refraction?

Birefringence is a type of optical phenomenon in which a material appears to have different refractive indices in different directions. This results in two rays of light traveling through the material at different speeds and being bent by different amounts. Birefringence is typically observed in materials with a crystalline structure, such as calcite, but can also be seen in some polymers and liquid crystals. 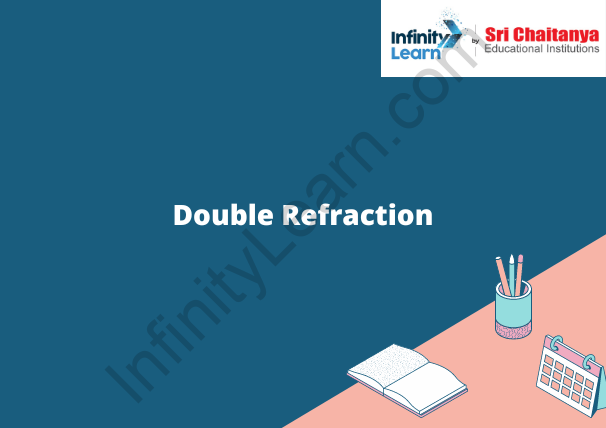 Types of Birefringence and its measurement

Explain the Phenomenon of Double Refraction

Double refraction is the splitting of a ray of light into two rays when it passes through certain types of material, such as calcite. This occurs because the material has a different index of refraction for different polarization states of light. The two rays of light will travel at different speeds and will bend at different angles as they pass through the material. This can be observed when looking at an object through a calcite crystal; the object will appear to be split into two images that are offset from each other.