The shell model is a model of the atomic nucleus which employs the Pauli exclusion principle to describe the structure of the nucleus in terms of the occupation of nuclear shells. In the shell model, the nucleus is assumed to consist of a closed shell of valence nucleons (protons or neutrons) in an otherwise empty shell. The shell model is a quantum mechanical model which is exactly solvable in many cases. The model was first proposed by Maria Goeppert-Mayer and Hans Jensen in 1949.

Shell Model of the Nuclei

The shell model of the nuclei is a model that was first proposed by Maria Goeppert Mayer and Hans Jensen in 1949. It is a modification of the liquid drop model and it explains the observed magic numbers in the nuclei.

The model postulates that the nucleons in the nucleus are arranged in shells. The magic numbers correspond to the closed shells in which the nucleons are more tightly bound. This results in a more stable nucleus and explains the observed regularities in the nuclear properties. 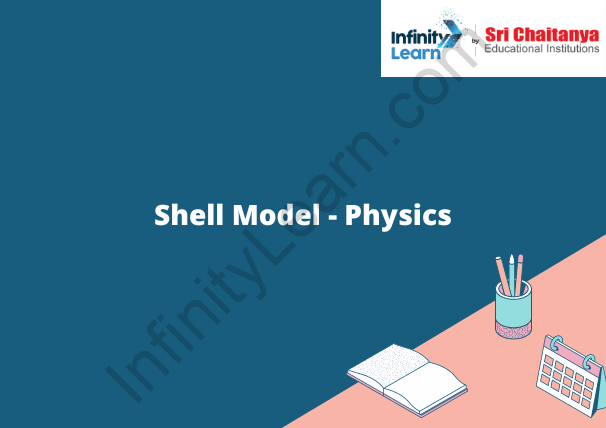 What is Shell Model of Atom?

The shell model of the atom is a model where the atom is thought of as a series of shells of electrons surrounding a central nucleus.

Table for Energy Level with Designation of Ground State

The energy level designation of the ground state is the lowest energy level that an electron can occupy in an atom.

Magic Numbers of Protons and Neutrons

The following is a description of the evidence for the shell structure of an atom.

1. The discovery of the electron in 1897 by J.J. Thomson showed that atoms must have a small, dense core.

2. In 1913, Niels Bohr proposed a model of the atom that included a small, dense nucleus with electrons orbiting around it.

3. In 1932, James Chadwick discovered the neutron, which confirmed the existence of a small, dense nucleus.

4. In 1955, Willis Lamb and Robert Retherford discovered the Lamb shift, which provided evidence that electrons do not orbit the nucleus in a simple, circular motion.

5. In 1962, Eugene Wigner and H.B. Huntington proposed the shell model of the atom, which is the current model of the atom. This model explains the periodic table of the elements and the stability of atoms.

Importance of the Model

Limitations of the Model

The shell model is a very successful approach to nuclear structure. However, it has some limitations.

One of the major limitations of the shell model is that it assumes that the nucleons move independently in the potential well. While this is a good approximation for single-particle energies and for the ground state of even-even nuclei, it does not work for odd-odd nuclei, for excited states in general, or for nuclei with large angular momentum.

In addition, the shell model cannot describe collective excitations, such as rotational or vibrational states, very well. For these types of states, a different model, such as the collective model, is needed.