The Animal Kingdom is a classification of living things divided into five main groups: invertebrates, vertebrates, fish, amphibians, and reptiles. Animals are distinguished from plants by possessing a backbone and other features such as hair, feathers, or scales — Animal Kingdom Class 11. 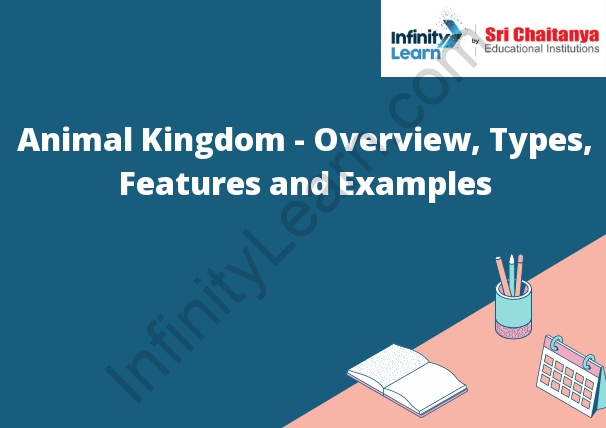 The Animal Kingdom is a group of living organisms divided into five groups: vertebrates, invertebrates, amphibians, reptiles, and birds. All animals are heterotrophs, meaning they must consume other organisms to survive. Animals can be distinguished from other living things, such as plants, by several characteristics, including their ability to move around freely and their lack of cell walls.

The Animal Kingdom is incredibly diverse, containing everything from the tiny tardigrade to the massive elephant. Animals can be found in every corner of the Earth, from the freezing Arctic to the scorching desert. They have even been found in some of the most extreme environments on the planet, such as the deep ocean and inside volcanoes. Animal Kingdom Class 11.

Animals are essential to the health of our planet. They help to recycle nutrients, control populations of harmful insects and disperse seeds. They are also an important part of the food chain, providing food for other animals. The loss of any species can ripple effect on the rest of the ecosystem.

The Animal Kingdom is a fascinating and diverse group of organisms that play a vital role in the health of our planet.