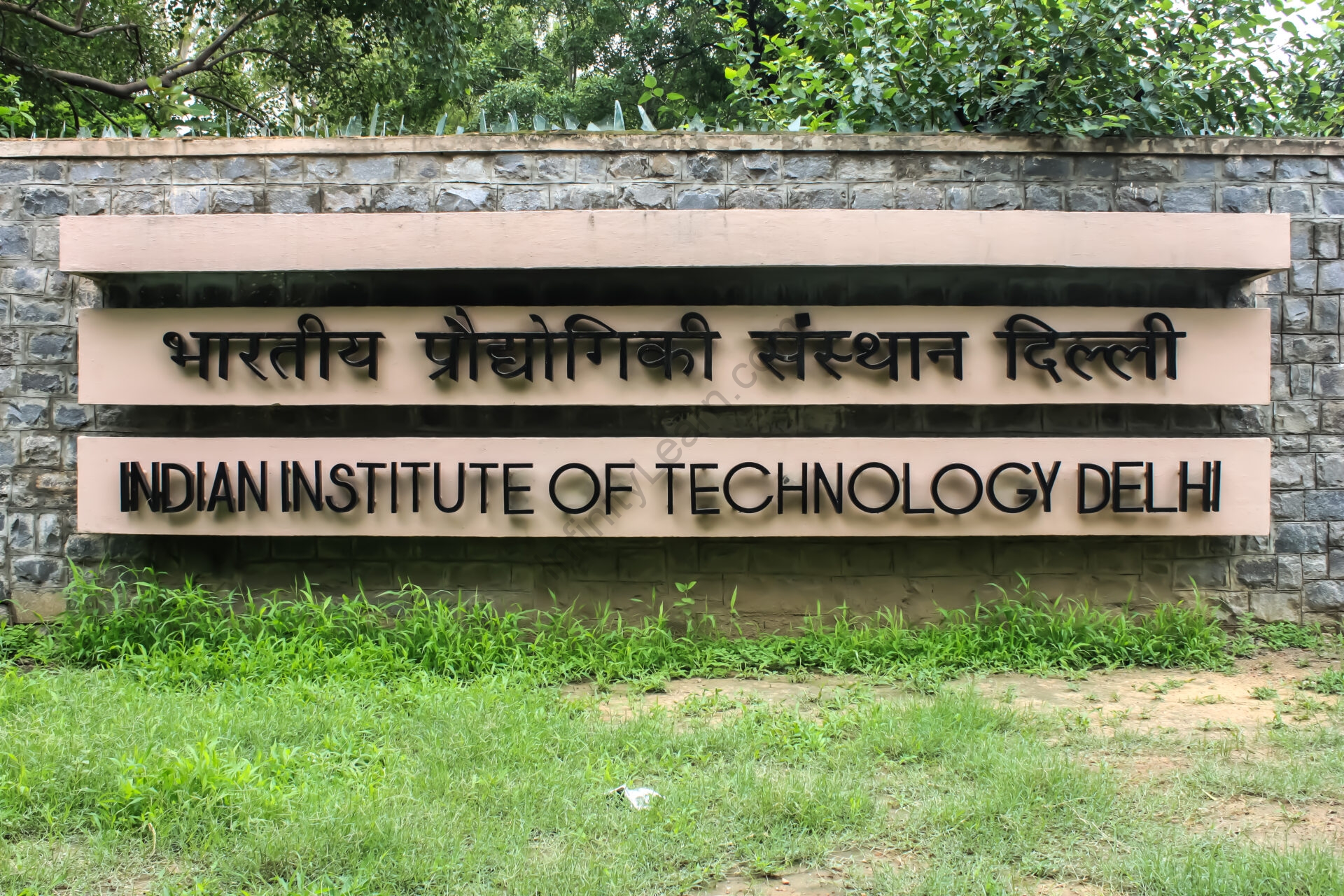 How many IITs are in India?

Studying at the Indian Institute of Technology (IIT) is a dream of every engineering student in India. The Indian IIT colleges are responsible for many scientists and engineers. In the year1951, the first-ever Indian Institute of technology was made in Kharagpur and West Bengal. They are autonomous public institutes for higher technical education and are the most popular for their B—tech programs. There are almost 23 numbers of IITs present in India governed by the institute of technology. These are declared the very important institutes of the nation by the Indian parliament.

All 23 institutes are as follows:

It has been proven that the IITs are the best engineering institutes worldwide. Taking the IIT colleges is only possible through the clearance of JEE advanced scorecard. Therefore, one must score well in the JEE entrance exam to be admitted to the IIT. After taking admissions, the candidate should know about the college’s official website to know better about the university and other related information.

From the IITs mentioned above, some are further explained below: